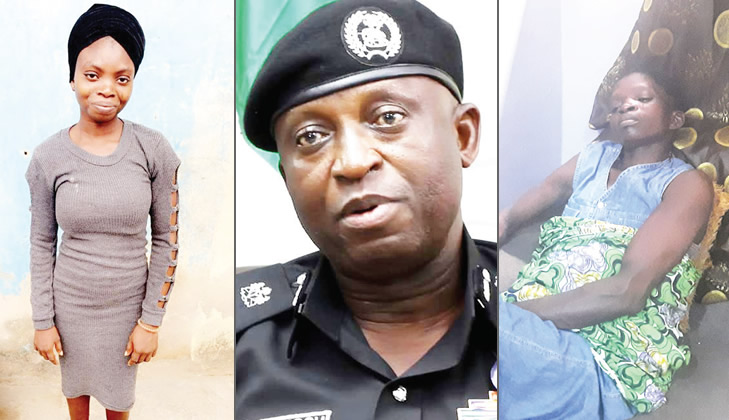 The Lagos State Government has said anyone found culpable in the death of Jumoke Oyeleke, the salesgirl who was allegedly killed by a stray bullet during the Yoruba Nation rally in Lagos on July 3, will be made to face the law.

Agitators for the Yoruba Nation gathered at the Gani Fawehinmi Park at Ojota amid the presence of armed policemen and soldiers.

Jumoke, 25, who displayed soft drinks at her boss’ shop in a compound close to the rally ground when security men chased some agitators into the premises, was hit by a stray bullet.

Speaking with our correspondent on Wednesday, the Lagos State Commissioner for Information and Strategy, Gbenga Omotosho, said a coroner inquest was ongoing and anyone found culpable after the process would be prosecuted.

He said, “Whatever comes out of the inquest is going to dictate what the state government will do. If anybody is found culpable, the person has to face the law.

Meanwhile, our correspondent learnt that a Lagos-based human rights lawyer, Femi Falana (SAN), has taken up the case.

A lawyer from his chamber, Taiwo Olawanle, told PUNCH Metro that Falana wrote to the state chief coroner to request an inquest.

“The police are also doing their part and they have assured us that there is going to be justice and they assured us that if any of their men is found culpable, they will make sure he is charged to court and made to face trial,” he added.