Winnipeg Mayor Brian Bowman is calling on the provincial government to do more to prevent COVID-19 outbreaks at long term care homes after eight residents of one facility died over the weekend.

The events at Maples Long Term Care Home this past weekend were “sickening,” Bowman said.

Multiple paramedics were called to the home to assess 12 patients on Friday; two had died by the time paramedics arrived, 10 were treated and three were sent to hospital — one in critical condition.

Within a 48 hour span, eight people had died, according to the Winnipeg Regional Health Authority.

“There clearly haven’t been lessons learned from other provinces that quite frankly should have been,” he said.

The city can only react to events as they unfold, the mayor said.

“What we need is the province to be more proactive than we have seen to date,” he said.

Government officials should consider all options — including military help — that can provide the assistance they “clearly need,” he said. 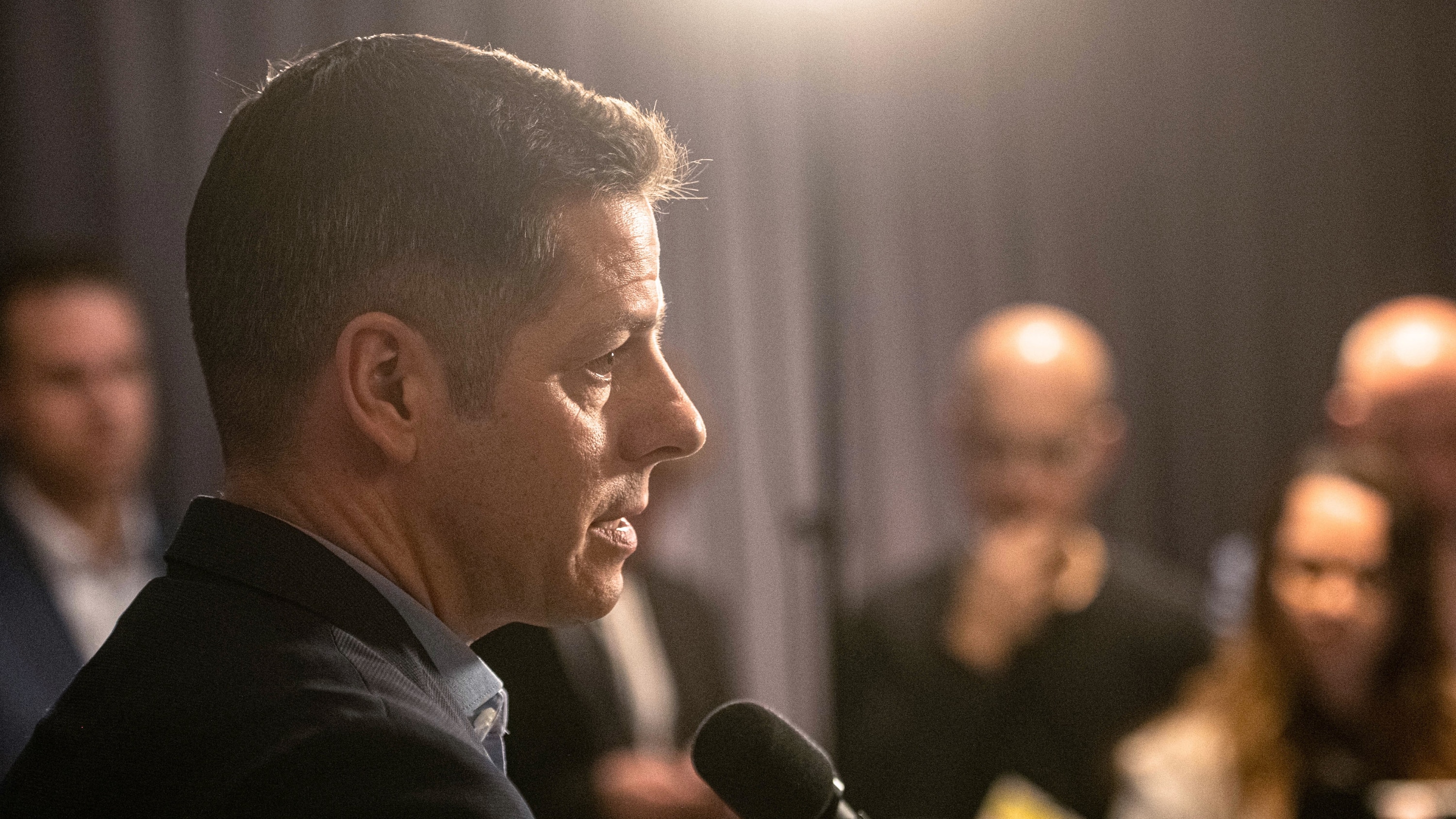 Winnipeg Mayor Brian Bowman wants the province to be more proactive in its handling of COVID-19 after an incident at Maples Long-Term Care Home, where paramedics were called in to care for 12 residents. 2:23

The first call came in at about 7:10 p.m. on Friday night. Two minutes later, they received several other calls via 911, Lane said.

The volume of patients was so high that if they had all been transferred to hospital at the same time, it would have overwhelmed the system and potentially spread COVID-19 to other areas, he said.

An ambulance was stationed at the care home until Monday morning as a proactive measure, as it would have required “extraordinary resources” for crews to respond to more 911 calls from the care home, Lane said.

An anonymous person who said they were one of the paramedics who responded that evening posted about what was observed inside the care home that night on a discussion website and the post was shared widely on social media.

CBC has not been able to independently verify the identity of the person who made the post, or verify all the details in the post are accurate.

The post included allegations that the residents who died had been deceased for some time when paramedics arrived. It also said some residents were simply hungry and that medics had to spoon feed them and others were treated with IV fluids.

The care home and the Winnipeg Regional Health Authority said paramedics did not have to feed residents and each resident had been checked on hourly that night.

A rapid response team was sent to the home on Saturday evening to help staff assess and monitor patients.

Meanwhile, about 20 people from the Canadian Red Cross are scheduled to arrive at the care home Friday to give additional support.

Lane said he couldn’t comment on whether staff at the care home were overwhelmed, but did say that for some patients paramedics had to administer IVs and oxygen.

“In other instances, (the care) was much more supportive . . . in encouraging them to eat and drink.”