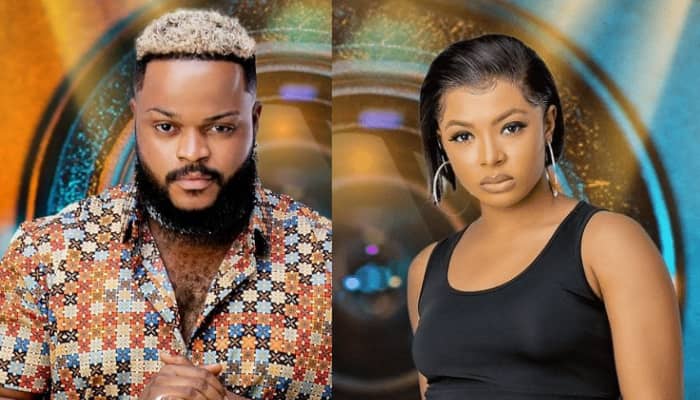 Big Brother Naija Shine Ya housemates, Whitemoney and Liquorose, have won N500,000 each in an online voting contest organised by BuyPower.

Announcing the results, the caption read, “With over one million comments recorded on our social accounts, we are thrilled to announce housemates @liquorose and @whitemoney_ as our winners for the #BuyPowerNGxBBNaija social contest!

“The decision to have two winners was a tough but fair one. Both housemates will be paid a whopping sum of N500,000 each! Thank you all for participating!”

Big Brother Naija Shine Ya Eye housemates participated in a task organised by BuyPower on Tuesday, day 45 of the show.

Team BP Surge emerged as winners for the challenge and the members -Saga, Saskay, Jaypaul, and Angel – got N500,000 each, as announced after their performance.

In addition to their cash prize, each team member won three months payment for utility bills.

While all these happened on the show, BuyPower organised a social media contest on Instagram for fans to vote for their favourite contestant.

The contest began on Tuesday and ended on Saturday with Liquorose and Whitemoney emerging as the BuyPower ‘Rave of the season’.