Now that Health Canada has approved the Pfizer-BioNTech COVID-19 vaccine, the largest vaccine mobilization in Canada’s history will begin.

CBC explains what will happen next:

How many people will be vaccinated initially?

Prime Minister Justin Trudeau announced on Dec. 7 that up to 249,000 doses of the two-dose Pfizer-BioNTech vaccine will be ready before the end of the year following approval from Health Canada. That means about 125,000 people will be vaccinated. However, over the first few months during the first stage of the rollout, officials estimate that about three million Canadians could be inoculated.

The vaccines will be distributed to jurisdictions on a per-capita basis, so each province will receive vaccine doses in numbers proportionate to their share of the population.

Where will the vaccine be sent?

Pfizer-BioNTech will begin sending the vaccine to 14 distribution centres in large urban areas across the country that have been chosen by the provinces. This could happen within 24 hours of regulatory approval.

Prime Minister Justin Trudeau announced that almost 250,000 doses of the Pfizer COVID-19 vaccine should arrive in Canada by the end of December. The doses will be distributed by the provinces, with most earmarked for long-term care home residents and staff. 3:52

These centres will be equipped with an ultra-low temperature freezer, as the vaccine must be kept frozen between –80 C and –60 C. The company has developed special thermal shipping boxes that can carry the doses, packed on dry ice, for up to 10 days.

There are two delivery sites in each of Ontario, Quebec, British Columbia and Alberta, and one in each of the other six provinces. Because of logistical challenges, none of the early shipments are headed for the territories because they don’t have the capacity to safely store the Pfizer vaccine.

They have indicated a preference for the Moderna vaccine, when approved, because the cold storage requirements aren’t as onerous as those for the Pfizer-BioNTech vaccine, with a freezer temperature of –20 C.

Although few details about the vaccine distribution sites have been provided, Maj.-Gen. Dany Fortin, who is heading up vaccine logistics and operations, said the sites were chosen based on conditions laid out by Pfizer and that some of the sites will be in hospitals.

“We’re also taking into account that there will be enough competent medical professionals to carry out everything that needs to be done — from the moment the vaccine is received in the thermal box, the handling of the doses, up to the administration of the vaccine,” he said at a recent news conference.

Meanwhile, the provinces have chosen additional distribution sites that will be activated over the coming days and weeks, Fortin said.

What’s the timeline between distribution and vaccination?

Fortin said it will be very quick, about one or two days between defrosting the vaccination and preparing it

“Once you receive the product, you have to unpack, thaw, decant, mix. So that is a relatively fast process for the health professionals,” he said.

Who will be the first people to be vaccinated?

Provincial governments decide who gets the vaccine, but they’re expected to follow the recommendations put forth by the National Advisory Committee on Immunization.

It has said priority should be given to at-risk populations, including residents and workers in long-term care homes, front-line health workers, people over the age of 80 and adults living in Indigenous communities.

Where will they get vaccinated?

Pfizer is recommending that the vaccine be administered at the first vaccination points during the initial stages of vaccination. That means, in Canada’s case, that the shots would be given at the 14 distribution sites. Health officials have been told by Pfizer that too much movement of the vaccine can lead to deterioration.

This would also mean that most residents of long-term care facilities may not be able to get the initial doses. 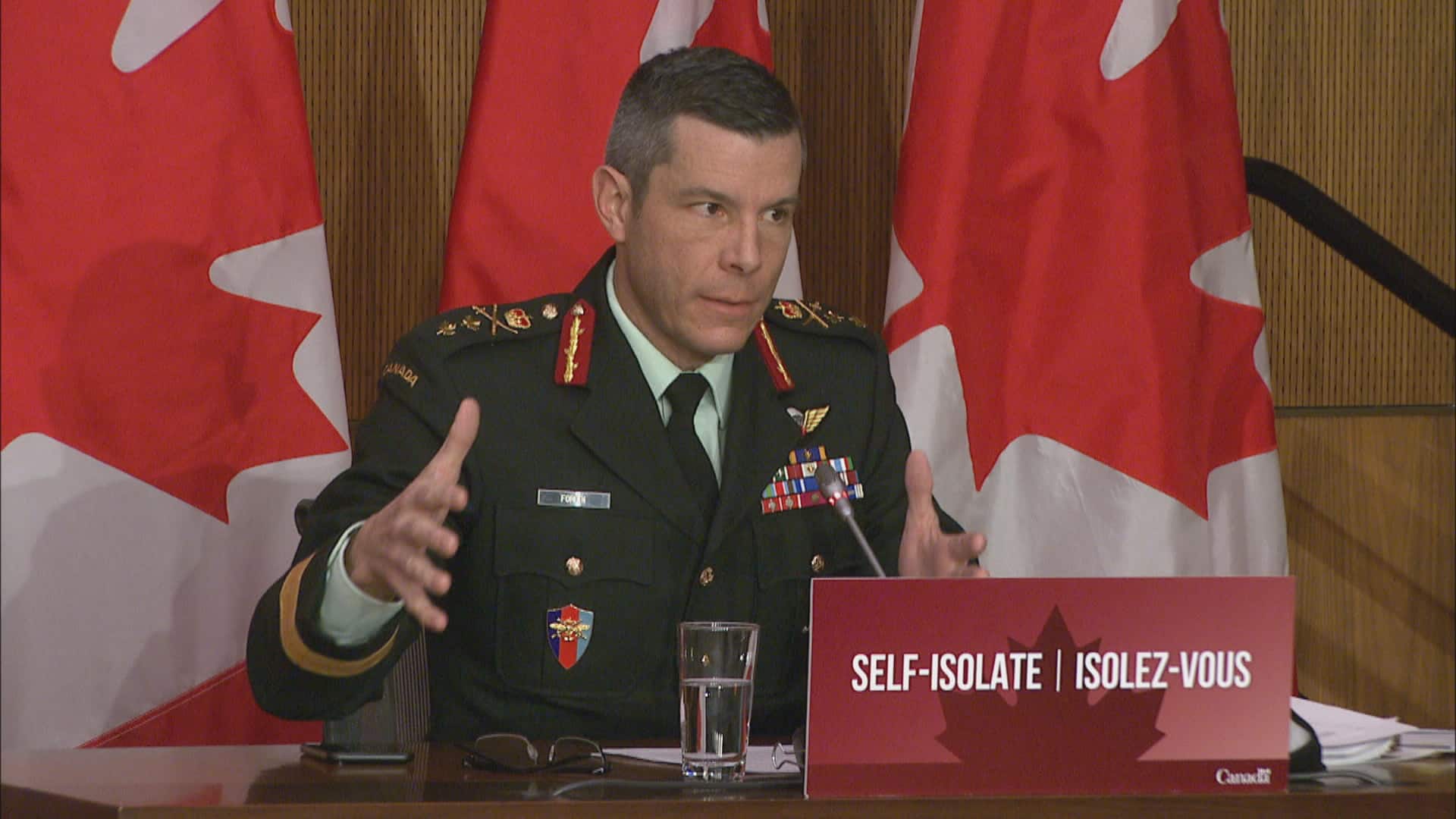 Retired Gen. Rick Hillier, who is heading up Ontario’s vaccine task force, said on Dec. 7 that many of the residents in long-term care homes will be unable to come out to a vaccination site. In that case, vaccinations will go to “the people who work there, the personal care workers, the health-care workers, those essential visitors who are also crucial to their care — and that in and of itself will change dramatically the risk to the residents in those long-term care homes,” he said.

“As soon as we can move the vaccines, we want to be able to establish special vaccination sites and go into these long-term care homes and offer the residents the opportunity to have the vaccine. But we may not be able to do it right away.”

Will people be monitored after receiving the vaccine?

Yes. Canada’s chief public health officer, Dr. Theresa Tam, said the provinces or local administrators of the vaccine must record who gets vaccinated and also ensure a way of recalling them for the second dose. She said there will also be monitoring of any potential side effects or adverse reactions to the vaccine.

Are other vaccines in the works?

Yes. Health Canada is currently reviewing applications from other companies, including Massachusetts-based Moderna, which is expected to be the next in line to have its vaccine approved in Canada. Dr. Howard Njoo, Canada’s deputy chief public health officer, has said he believes most Canadians could be vaccinated against COVID-19 by the end of next year.