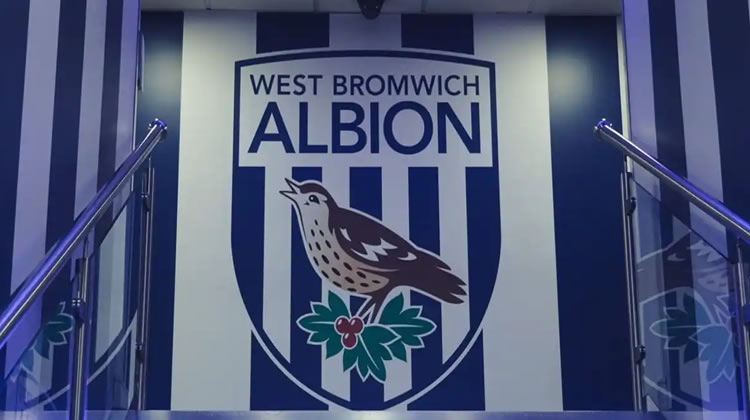 Fulham were replaced by West Bromwich Albion at the top of the Championship table after the Cottagers’ unbeaten start to the season ended with a 1-0 loss at Blackpool on Saturday.

Josh Bowler scored the only goal at Bloomfield Road four minutes into the second half as London club Fulham suffered their first defeat under manager Marco Silva.

West Brom went top despite being held to a 1-1 draw by Millwall.

Queens Park Rangers extended their unbeaten run this season to eight games in all competitions with a dramatic 3-3 draw at Reading.

Rangers took an early lead when Dominic Ball’s close-range flick appeared to be turned into his own net by Royals defender Michael Morrison.

But Reading equalised in the 35th minute through midfielder John Swift cleverly guided in on the break.

Swfit completed his hat-trick with well-taken goals in the 64th and 77th minutes, but QPR substitute Andre Gray made it 3-2 with 11 minutes left and Stefan Johnson, the west London club’s captain, equalised in the first minute of stoppage time.

QPR had won three of their previous five games in English football’s second tier this term and have also reached the third round of the League Cup, in which they welcome Everton to Loftus Road.

Bournemouth moved into the play-off places as they continued their unbeaten start in the league with a 3-0 win at home to Barnsley.

Full-back Jordan Zemura scored early and late in the match, either side of a Dominic Solanke goal just after half-time.

Meanwhile, Sheffield United registered their first league victory under Slavisa Jokanovic with a 6-2 thrashing of Peterborough at Bramall Lane.

The score was level at half-time after Iliman Ndiaye scored for the Blades and Jack Marriott equalised for the visitors.

But it was a different story in the second half as Sheffield United surged into a 5-1 lead thanks to goals from John Fleck, Ben Osborn, Morgan Gibbs-White and Ndiaye.

Jonson Clarke-Harris pulled a goal back in the 79th minute before Osborn completed the scoring in added-on time.