Starting Nov. 1, tune into CBC News Network from 10 a.m. to 12 p.m. ET for Rosemary Barton Live, a mix of breaking political news and compelling conversations with newsmakers and Canadians across the country.

On the final Sunday Scrum, we talk to our panellists about averting a snap fall election after the Liberal government survived a confidence vote on a Conservative motion to create a special committee to probe the government’s ethics and pandemic spending.

The panellists also discuss the latest in southwest Nova Scotia’s fishery dispute as Assembly of First Nations National Chief Perry Bellegarde calls for RCMP Commissioner Brenda Lucki to resign after she defended the RCMP’s response to the conflict.

Also on the program: a discussion of British Columbia’s projected NDP majority, renewed outrage over the use of racial slurs and a look back at the most memorable moments of the Sunday Scrum.

Canadians will not be heading to the polls for a snap fall election after the Liberal government survived a confidence vote this week on a Conservative motion to create a special committee to probe the government’s ethics and pandemic spending. 9:14 A temporary injunction was issued this week to end blockades against Indigenous fishers in Nova Scotia. Meanwhile, Assembly of First Nations National Chief Perry Bellegarde is calling on RCMP Commissioner Brenda Lucki to resign days after she defended the RCMP’s response to the ongoing dispute between Mi’kmaw lobster harvesters and non-Indigenous commercial fishers. 6:13 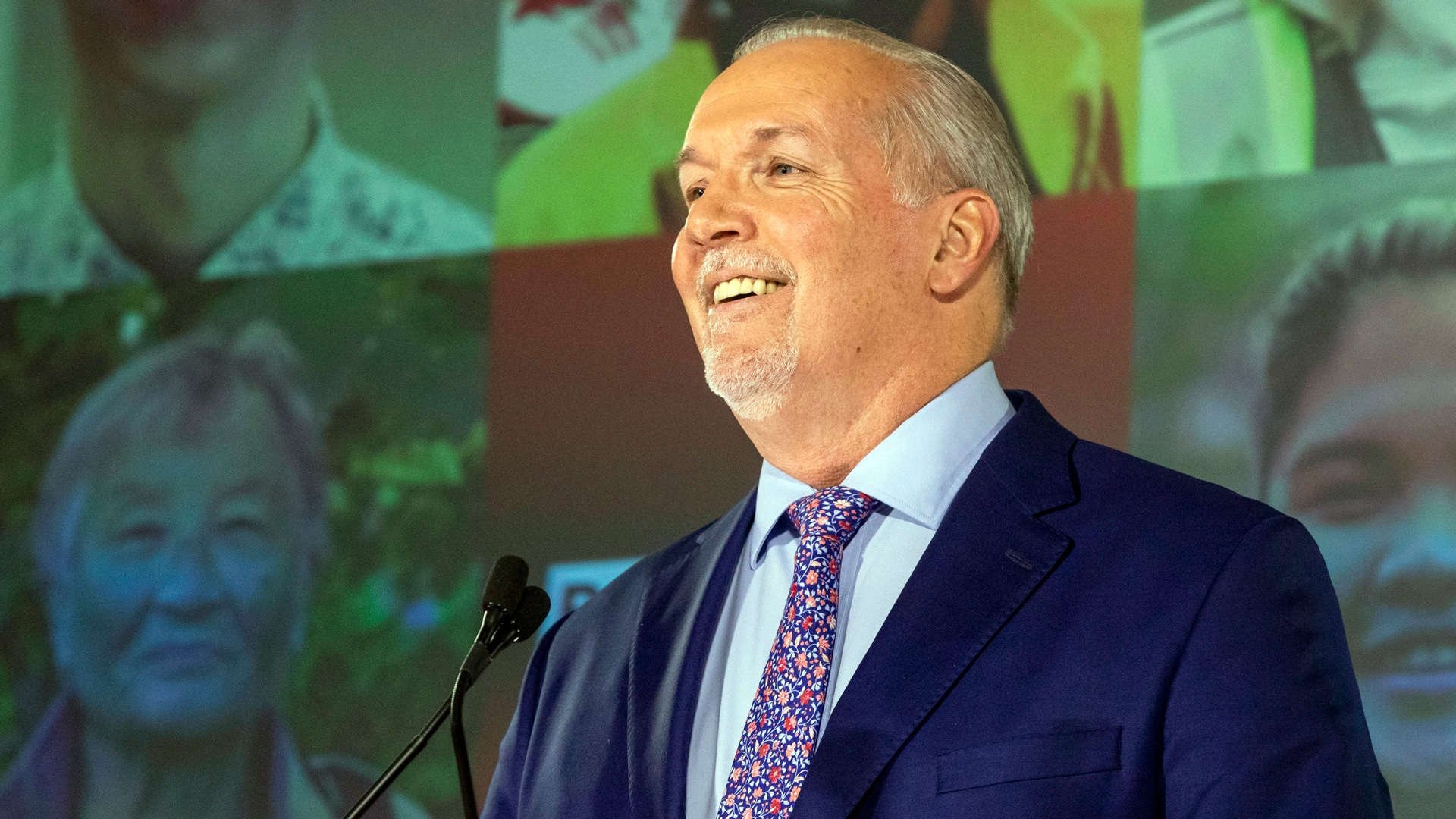 Our political panel discusses the provincial election in British Columbia, where John Horgan’s NDP is projected to form a historic majority government for the first time in more than 20 years. 4:51 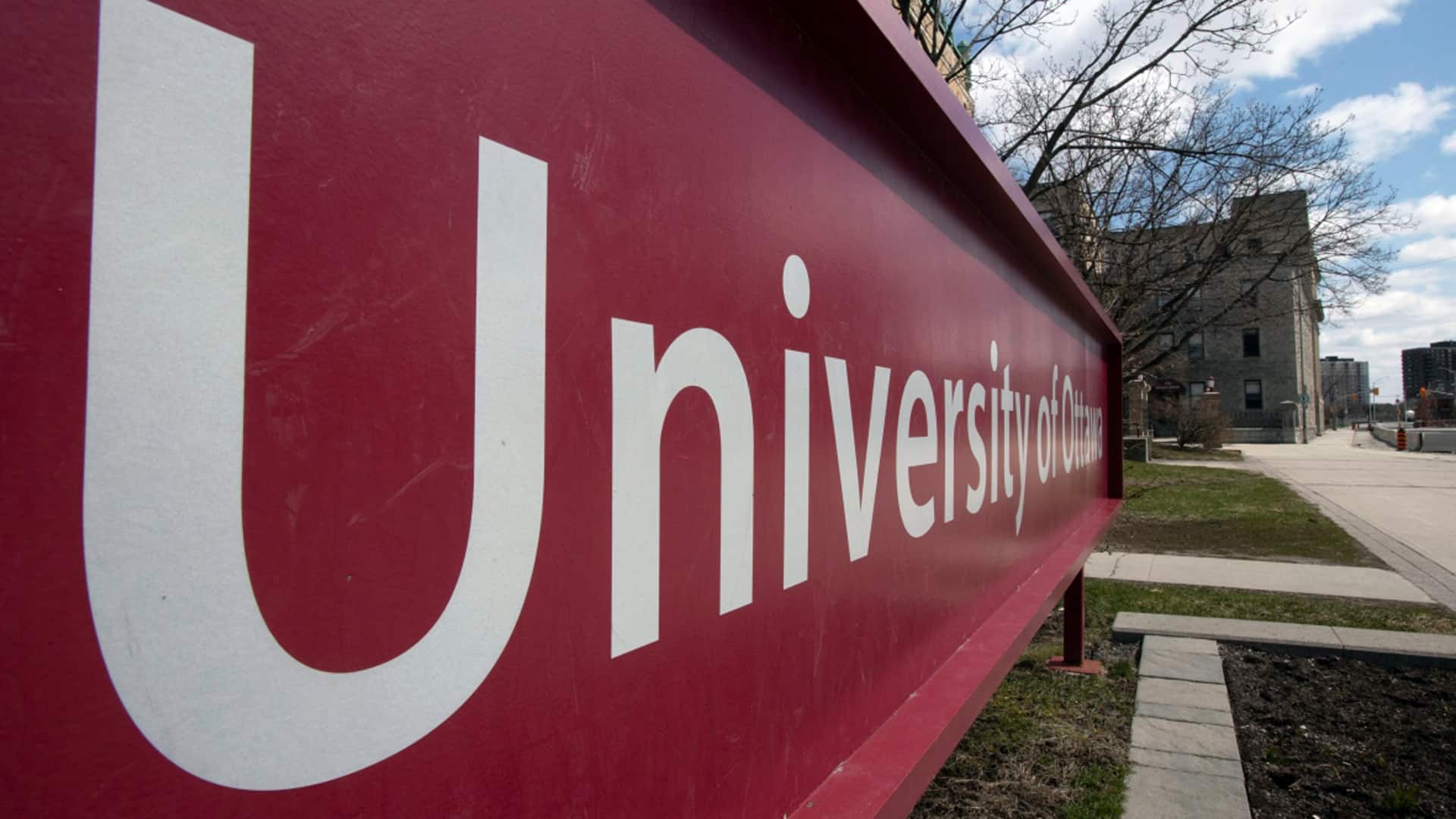 Controversy has been raging this week after a University of Ottawa professor used a racial slur in a class discussion, prompting a student complaint and a debate over academic freedom. 6:53

WATCH | A look back: 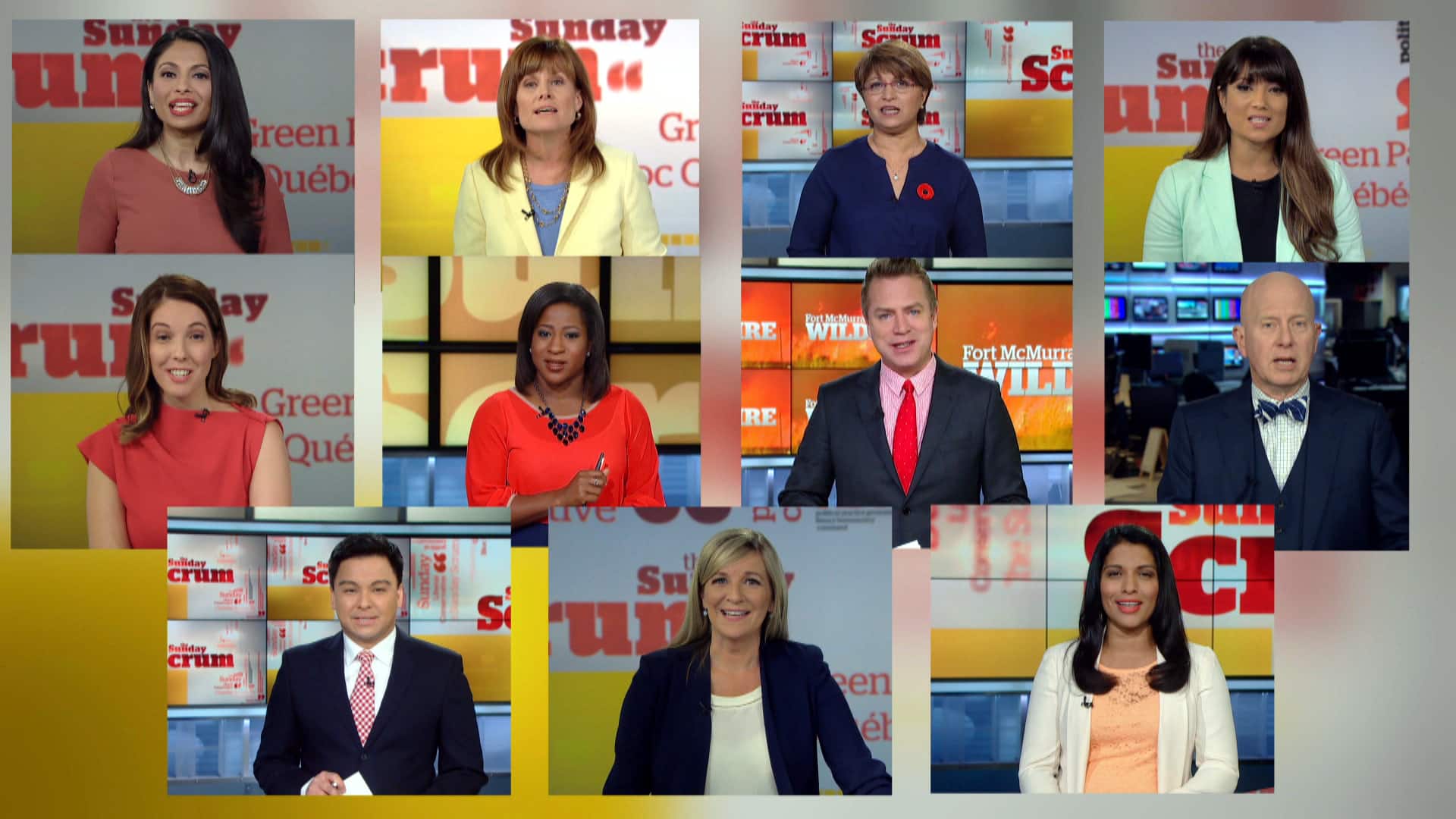 CBC’S John Northcott hosts the final edition of the Sunday Scrum political panel, with a look back at some memorable scrum moments over the years and a preview of your new Sunday morning political programming to come. 11:50