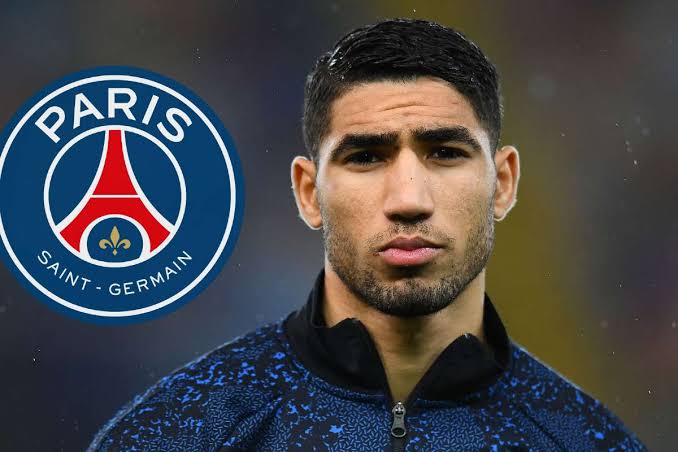 Paris Saint-Germain wing-back Achraf Hakimi has tested positive for coronavirus and been put into isolation, a source close to the club told AFP on Saturday.

He missed Saturday’s pre-season draw with third-division Chambly and is set to be sidelined for next week’s games with Augbsurg and Genoa.

PSG were hit hard by Covid-19 at the start of last season when several players tested positive and Neymar, Kylian Mbappe, Angel Di Maria and Leandro Paredes had to self-isolate after a holiday to Ibiza following the team’s Champions League final loss to Bayern Munich.