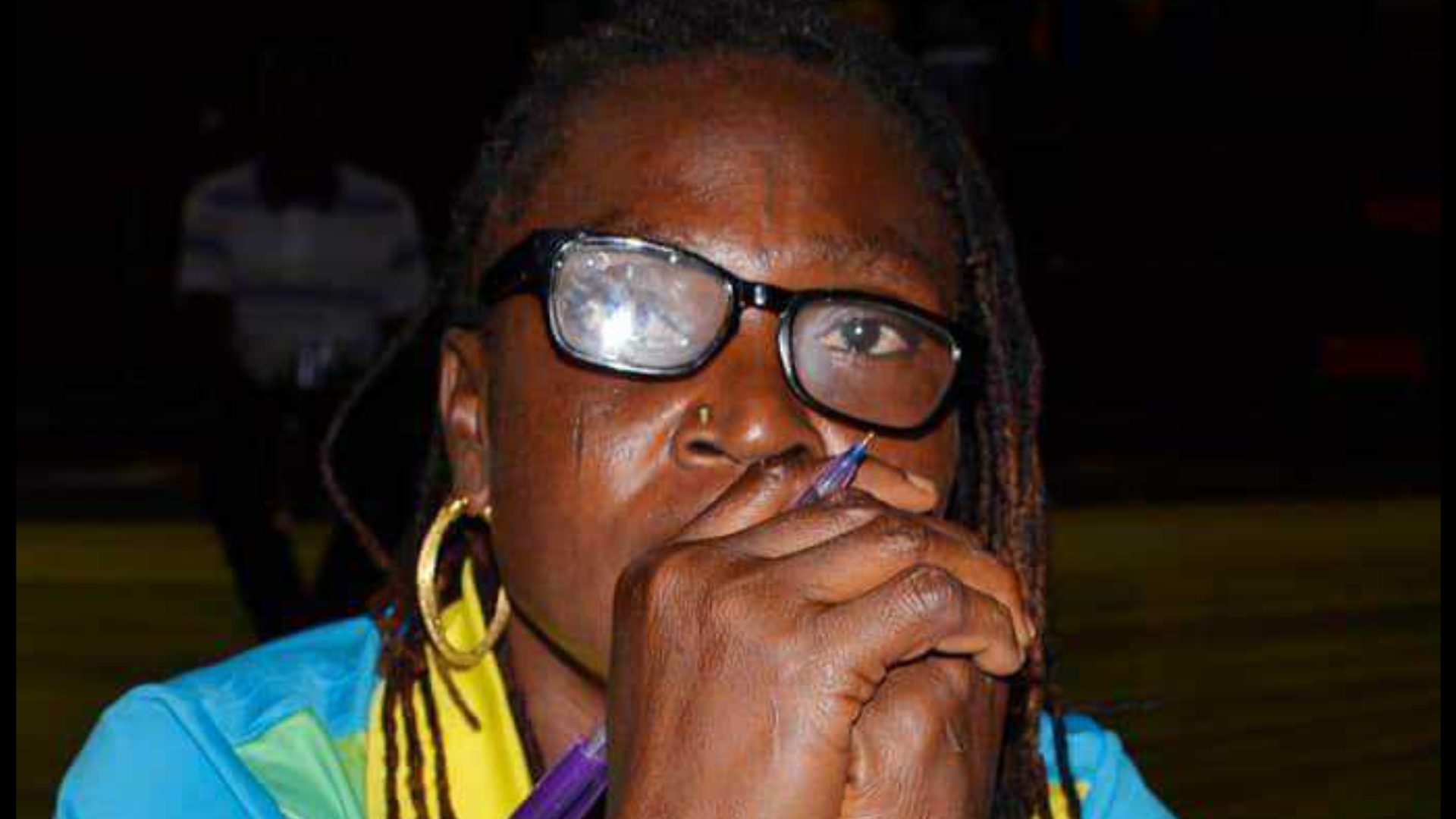 The Head Coach of kickboxing in Ogun State, Olufunke Ogunsuyi, has been confirmed dead.

She died in Ilorin on Saturday while participating in the Kwara Zonal and Invitational Kickboxing Championship.

She officiated in the competition and also fielded two athletes.

The corpse of the former kickboxing champion was picked up in her hotel room, when her lifeless body was discovered, after the door to the hotel room was broken into.

Her body was taken to the General Hospital, Ilorin, where she was finally confirmed dead, at about 4 p.m.

The search for the late Olufunke began when it was discovered that she was not at the stadium as at 12 noon when all the other officials were supposed to converge for the commencement of the final ceremony of the competition.

Several calls put to her mobile phone were not picked or returned.

The organisers and other officials then went to her hotel, where it was confirmed that she was still in her room but without life.

Late Olufunke, who hailed from Ijebu-Ode in Ogun state, was former champion in the sport.

Her remains have been deposited at the Kwara General Hospital, Ilorin, mortuary, pending transfer to her home Ogun state on Sunday.

It was also confirmed that the Ogun State Sports Council, her family and friends have been contacted on the unfortunate development.

The Director, Grassroots Sports Development at the Federal Ministry of Youth and Sports Development, Alhaji Ali Durotoye, was among top administrators that went to the general hospital where she was confirmed dead.

The Saturday final of the competition was however postponed to Sunday as a sign of respect for the decessed.