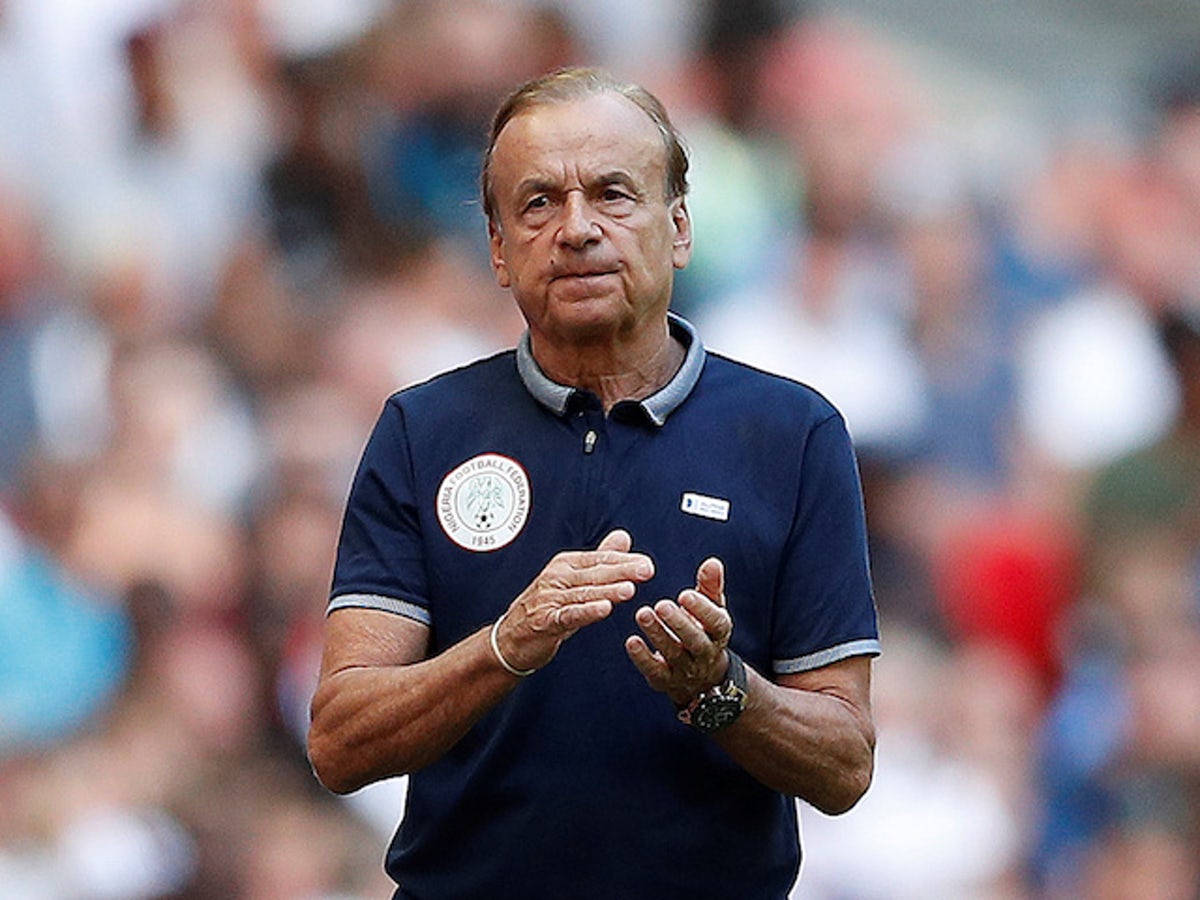 Rohr said this when he spoke with NFF TV after the match in Douala, Cameroon noting that the team reacted well in the second leg stating that there would have been more goals.

He said, “It was a good reaction of my team, Rohr said on the Super Eagles media channel. We lost the other day, very unlucky in the last minute, so everybody wanted to take a revenge.

“They did it very well, even we could score a third or fourth goal.”

Rohr also commended the team captain Ahmed Musa, who made his 100th cap for the Super Eagles, for his leadership while noting that CAR were a difficult team to beat because of their style of play.

He said, “We played only three in the back, and I think this helped us also, and with the leadership of Musa to win this game.”

“It is not easy to beat this Central African Republic. We saw it. They made a lot of fouls, but fortunately, we don’t have any big injuries.”

Nigeria top their group with two points ahead of cape Verde after they beat Liberia 1-0 on Sunday.