On a sunny Friday in October, the 9Round fitness club in midtown Toronto was as busy as it could be, according to local rules.

Masked clients kicked, punched and jabbed at nine individual boxing-style workout stations, each spaced apart by more than 2 metres. The stations were wiped down with disinfectant after each use. Guests who arrived at the open door were asked to wait outside until a station opened up and an employee was able to screen them for COVID-19.

“Where I’m coming from, as a business owner, it’s in our best interest to do everything we can,” said Brian Castillo, who heads up the gym. “We have to bet our livelihoods on the precautions that we take to ensure that we can operate.”

It’s a complicated dance, and one made more so by concerns that COVID-19 could spread more easily indoors, especially in places where people might be singing, shouting or exercising.

Scientists initially believed the virus spreads primarily through heavy droplets from a sneeze or a cough, which quickly fall to the ground, but newer research shows airborne transmission also exists. 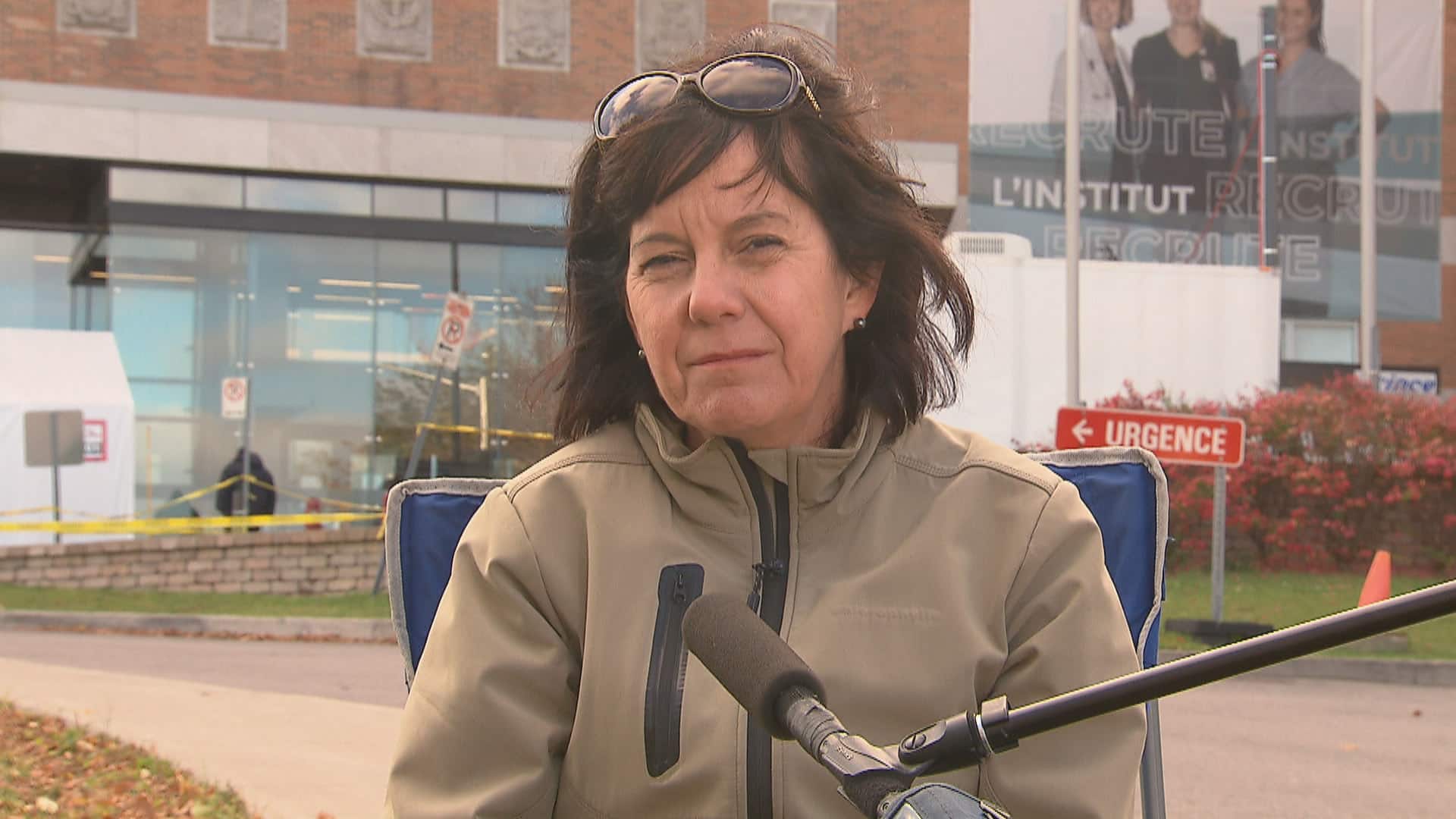 Bioaerosols researcher Caroline Duchaine of Université Laval talks about the importance of good building ventilation to help prevent the spread of COVID-19. 0:35

After the interview with Castillo, most of Toronto’s fitness centres were closed as the city returned to Ontario’s Stage 2 pandemic regulations. Castillo’s club is a provincial sports organization training facility, and as a result it has remained open in a limited way under the organization’s guidance.

Concerns about airborne transmission of COVID-19 have been on Castillo’s mind for months. As studies emerged showing how the virus could spread in poorly ventilated spaces, Castillo upgraded his HVAC system and had a UVA filter added to help clean the air inside the gym. He said the changes cost him several hundred dollars.

Exactly how well such measures help protect against COVID-19 transmission is still unknown. But Castillo says he must make the effort.

“I’d rather go above and beyond and ensure that we’re doing the appropriate things, than [feel] overconfident [and] maybe slacking a bit,” he said.

According to bioaerosols researcher Caroline Duchaine of Université Laval, in indoor spaces, “ventilation has to be addressed as a major part of the infection control [measures].”

Duchaine and her team in Quebec City have taken air samples in the hospital rooms of COVID-19 patients in order to study how the coronavirus spreads in the air. In poorly ventilated spaces, Duchaine said, viral particles can “accumulate in the surrounding environment of the infected person” and could potentially infect someone else, even beyond a distance of 2 metres.

She said there is “more and more evidence that says that the major outbreaks and the super-spreading events that happened so far happened indoors in poorly ventilated spaces.”

Duchaine was part of an international group of 239 scientists who wrote to the World Health Organization (WHO) in July, urging the agency to recognize that the virus can spread through the air. Since then, the WHO and the U.S. Centers for Disease Control (CDC) have acknowledged that airborne transmission of COVID-19 is possible.

The Public Health Agency of Canada (PHAC) followed suit this week, saying COVID-19 spreads through large droplets as well as “smaller droplets, sometimes called aerosols, which linger in the air under some circumstances.”

Schools, where interactions inside enclosed spaces are necessary, have spent months trying to sort out indoor air quality issues. 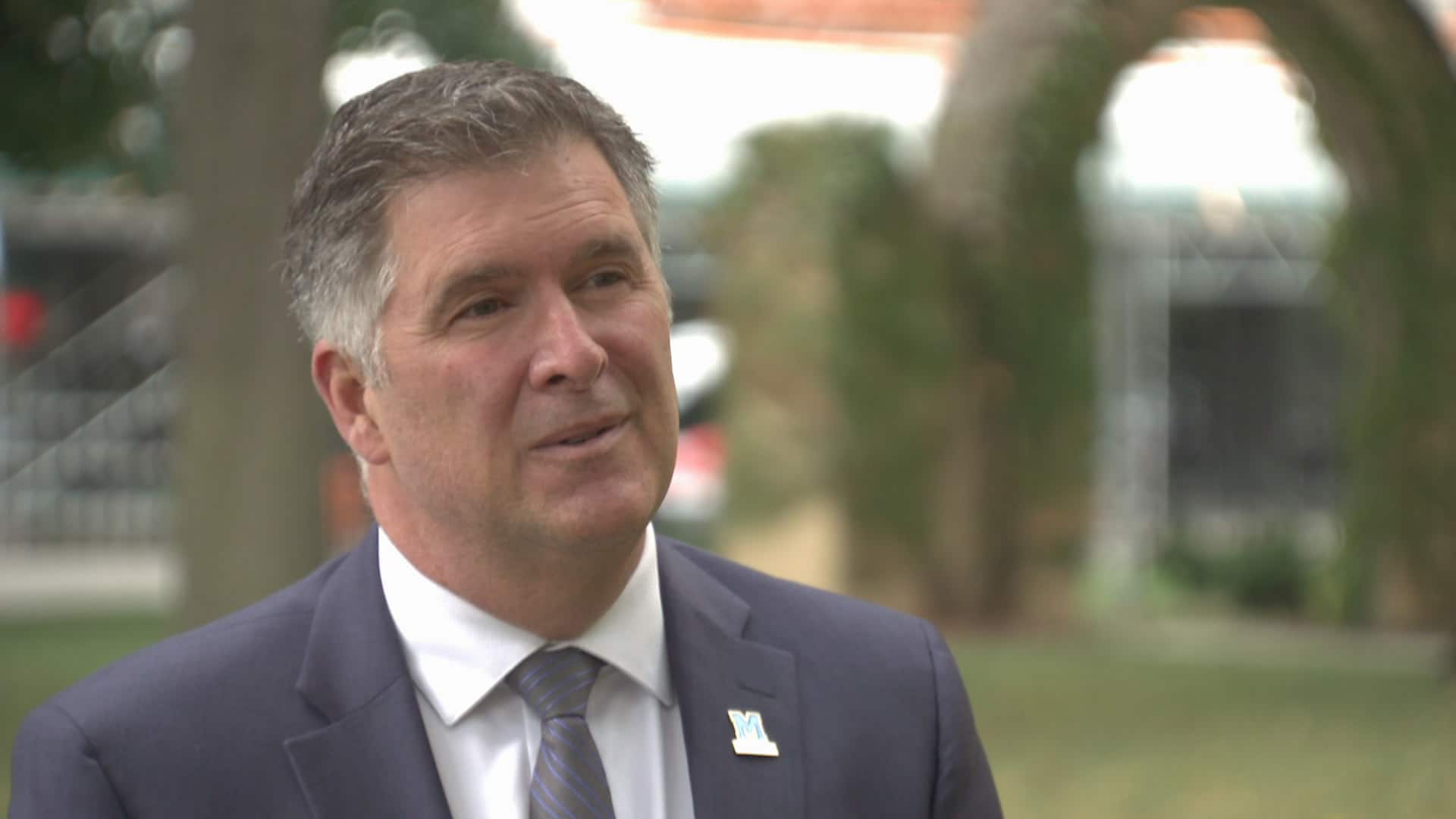 St. Michael’s College School principal James McKinnon outlines why his institution has invested in HEPA filters, as well as ultraviolet light units for every classroom and workspace in the building, to address concerns around COVID-19. 0:22

“We’ve added units that are HEPA filters, as well as ultraviolet light units that have been added to every classroom and workspace in the building,” said principal James McKinnon.

“My understanding of the units is that there’s a 99 per cent kill rate for bacteria and viruses, including COVID-19. So the standard is quite high,” he added.

McKinnon didn’t provide a total cost for the upgrade, but said the measures were necessary in today’s environment.

“We know the value of trying to keep schools open. So, we’ll do what we can to make that happen,” he said.

The Toronto Public School Board was given $6.9 million by the province to improve air quality in its schools this year. For some older facilities without mechanical ventilation systems that could be updated, the board has looked to air purification systems, like HEPA filters, as a supplement.

In October, hundreds of air purifying units were donated to the board and distributed to 37 older schools in communities that are most at risk of COVID-19 spread.

HVAC consultant Matt MacAvelia, of Advantage Airtech in Pickering, Ont., said there is a range of actions building managers can consider taking to improve their indoor air quality, from small upgrades that don’t cost much, to full overhauls that can cost thousands of dollars.

The most cost-effective plan, he said, is to look at existing systems and see “if you can do something there to improve what you already have.”

Indoor air quality, he said, was an issue on the “back burner” pre-pandemic, with more people concerned about the efficiency and cost effectiveness of their systems. But “with everything going on, I do kind of feel like the tide may be changing,” he said.

He added that he has been contacted by a lot of facilities — from condos, to schools, to a call centre — looking for more information about how to best update their HVAC systems in light of COVID-19. Though there is a lot of interest, MacAvelia said businesses he has spoken to are sometimes hesitant to act on big overhauls without any official guidance from a governing body.

“We need some clarity there, because that’s going to help people manage their buildings properly.”

In the meantime, according to Duchaine, there is a simple solution for buildings with poorer ventilation that can’t easily make upgrades. Similar to the latest advice from the Public Health Agency of Canada, she suggests building managers consider cracking open some windows — even in winter, when possible.