An Alberta homebuilder who angered clients in Fort McMurray, Alta., after the 2016 wildfire with construction delays, failed inspections and lawsuits has been charged for his dealings with fire victims in California.

Kunal Nagpal was charged in October with a series of felonies and misdemeanours that include misrepresentation and contracting without a licence, stemming from a year-long investigation by officials in Sonoma County, north of San Francisco.

News of the charges was welcomed by some of Nagpal’s former clients in Fort McMurray. The massive and fast-moving wildfire in May 2016 devastated the community and reduced 2,400 buildings to ash, leaving thousands homeless and on the hunt for contractors to rebuild.

“One word: ecstatic,” said Carrie Pendergast, a 57-year-old heavy equipment operator who hired Nagpal to rebuild her home in early 2017.

“Or flabbergasted,” her husband, Bill, said. “I guess because now that sort of meant that there was more people that fell victim to him.”

WATCH | The Pendergasts on the legal troubles of their former builder: 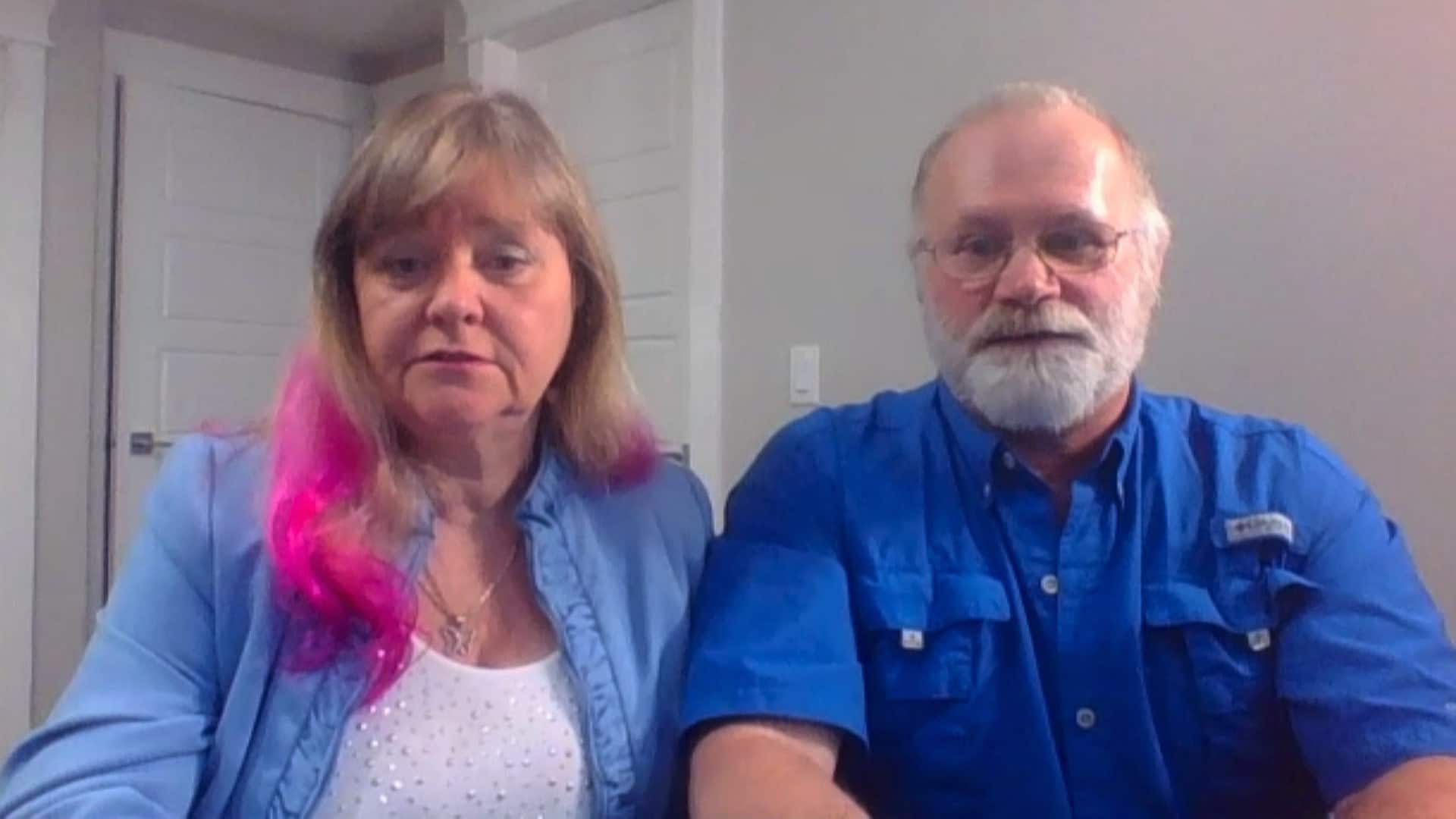 Bill and Carrie Pendergast of Fort McMurray, Alta., share their reaction after learning the builder they hired to reconstruct their home after the May 2016 wildfire faces charges in the U.S. 0:41

The Pendergasts fired Nagpal, in part, because two months after their agreed December 2017 move-in date, the bank assessed that the build was only 46 per cent complete. They hired a different company to finish their home and are still tied up in civil litigation with Nagpal and have racked up more than $25,000 in legal fees.

“We will likely never see a red cent anyway. But our point is … we don’t want to pay him something he doesn’t deserve,” Carrie said.

“So, we’re at a loss, you know. Here we sit, we still can’t sell our house, we can’t move, we can’t do much other than incur more legal fees.”

At the same time, said Bill, the charges in California mean that “somebody actually finally caught up with this guy and maybe now something will get done.”

Last year, a CBC News investigation revealed some Fort McMurray fire victims were very unsatisfied with Nagpal and his company, BristleCone Homes, because of delays, contract disputes, liens and design issues with the homes they hired him to rebuild.

Nagpal expanded his business interests to the U.S. after the 2017 Tubbs Fire in Santa Rosa, Calif. The wildfire destroyed more than 5,000 structures and killed 22 people before it was contained.

Nagpal started a company called Emerge Rebuild, and at an April 2018 community meeting for fire victims, introduced himself as a “fire survivor” and a “rebuild specialist, natural disaster homebuilder.”

After receiving complaints from Emerge Rebuild clients about steep bills for architecture plans, state regulators began investigating Nagpal, and the trail led them to Fort McMurray. The Pendergasts received a call in February from an investigator with the district attorney’s office.

“I wasn’t sure he was real at first. And the first thing I done was check online to make sure that this guy is legit,” said Bill Pendergast.

“And when he read back exactly what was going on in California, it was like I could have wrote it myself. It was almost like word for word what had happened to me.”

California court records show Nagpal was advertising as one-stop shopping for fire victims, and that his company would handle all the details around rebuilding, including architecture and arranging insurance payouts.

But California has strict licensing rules governing the construction and architecture professions and what services a business can advertise, and state investigators found that Emerge Rebuild was neither a licensed contractor nor architect.

In an email to CBC News, Nagpal said the charges were based on “technical issues” around licensing in the state.

“Unfortunately, those kinds of issues trigger more than just administrative fines during a declared state of emergency. We continue to hold a contractor licence in good standing in the state of California,” he said.

Nagpal said he will fully co-operate with the district attorney and that his intention was always to help people.

“Our clients in California have seen that, and as our case progresses, we are confident the DA will be able to see it, too,” he said.

In California, the rules governing construction and who can sell their services in the industry are more strict and include special legal protections for disaster victims. While violations such as operating without a licence are normally misdemeanours, when they involve disaster victims, those same infractions can be charged instead as felonies.

“There is a special enhancement there, a special law aimed at victims of natural disasters, and that’s something that shows the California legislature felt that this was a particularly egregious and sensitive area in which to defraud people,” said Ted Mermin, interim executive director of the Berkeley Center for Consumer Law and Economic Justice at the University of California.

“Obviously, the district attorney in this case took it very seriously.”

Under California’s rules, every construction industry ad and every website must clearly display the contractor’s state licence number.

“Without a licence in California, you cannot operate and cannot make money, and any that you have made, you have to give back,” Mermin said.

In February, the California Architects Board fined Nagpal $10,000 and issued a four-count citation. It alleged Nagpal falsely “represented himself as an architect and his company as an architectural firm when he entered into contracts to rebuild the homes of three victims of the October 2017 Tubbs Fire.”

“The fine referenced is another technical issue resulting from the difference between the term ‘architect’ vs. ‘architectural,'” Nagpal wrote in an email to CBC News. “It’s a particular definition in California law that doesn’t exist in Canada. To this effect, we’ve updated all the relevant marketing material across the company to use the right terminology.”

While the Pendergasts are happy Nagpal has been charged in California, they say they are frustrated the same level of consumer protection wasn’t provided in their home province.

“In Alberta, it seems like there’s no protection for consumers whatsoever,” said Bill, who first contacted Alberta’s Consumer Protection Office in June 2019, and again this past March.

Alberta’s Consumer Protection Office confirmed it was in contact with BristleCone Homes and “exchanged compliance information with the business in 2017/2018/2019.”

But it said it could not get into the details of any previous or ongoing investigations because of privacy reasons.

In an email, director Bradley Siddell wrote: “I can confirm that we have no ‘public record’ of enforcement action against the business.”

The Alberta government says it has improved consumer protection since the Fort McMurray fire.

In 2019, the province launched a searchable database that allows consumers to look up enforcement actions against a business, as well as a consumer alert webpage. It also runs an anonymous Report a Rip-off phone line.