Fort Erie will be the first place where the Ontario Native Women’s Association (ONWA) will expand its program to support Indigenous women, youth and girls affected by human trafficking.

ONWA says Fort Erie was chosen to be the first location for expansion because it is a “priority area” with a current lack of programming, high tourism and proximity to the US border.

Wendy Sturgeon, executive director of the Niagara Chapter- Native Women Inc. (part of ONWA) said in an interview on Thursday there are few details on when and how the program will run, but that it is exciting news.

“We anticipate the program will be built around those youth aging out of child welfare and the vulnerabilities that some of the families involved in child welfare face. So, it’s partly around strengthening families and ensuring some of those preventative pieces are put in place so people are not becoming vulnerable,” she said. 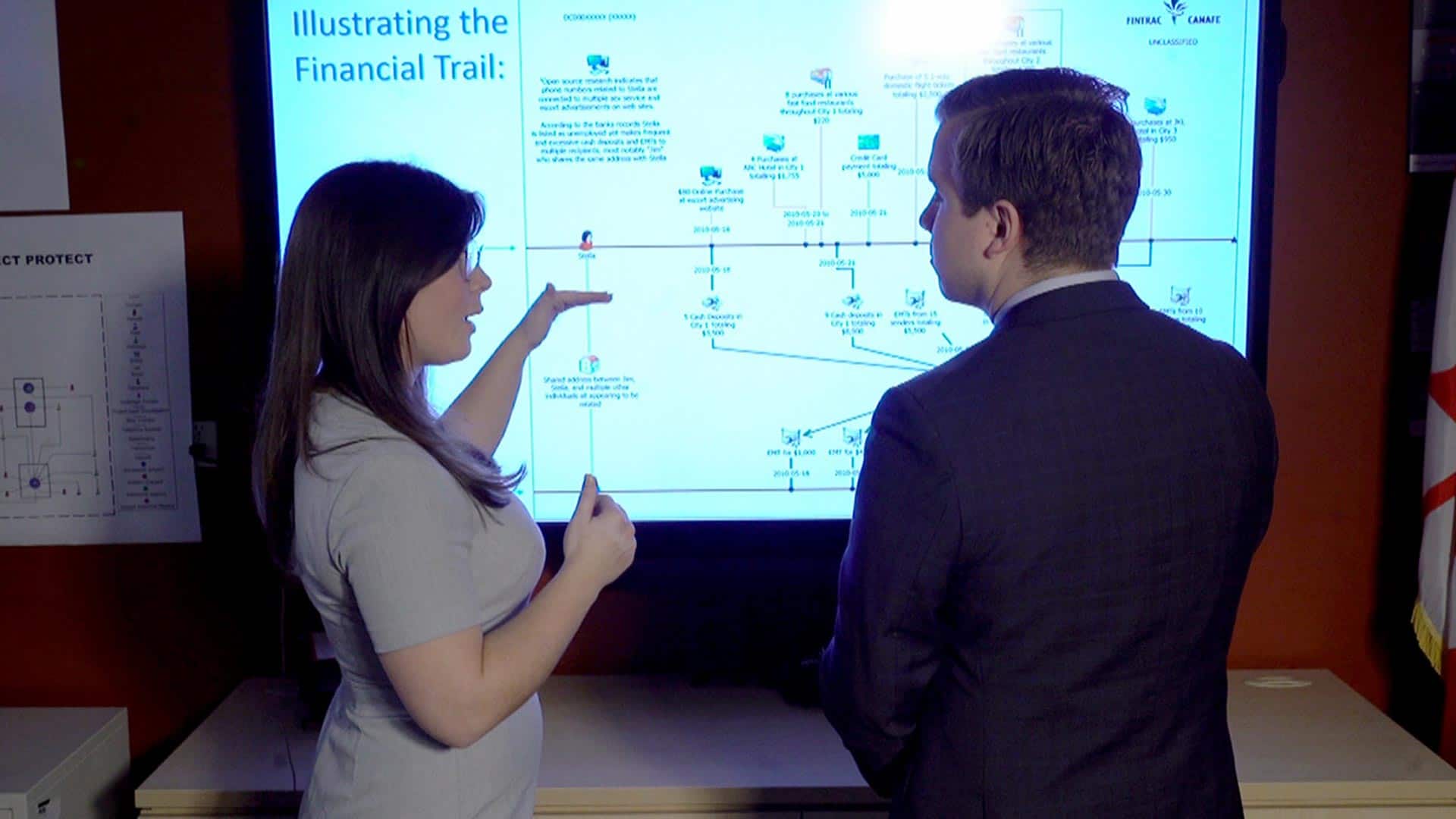 The National goes behind secure doors to find out how Canada’s financial intelligence unit follows the money to break up sex-trafficking networks. 3:28

Paul Koscinski, staff sergeant from the NRPS special victims unit, said the program will be a huge help in preventing human trafficking.

“It’s one of those crimes that is underreported and clandestine and we have a difficult time investigating it because of that … it takes quite a bit of effort on the part of responders and investigators to support victims to enable them to deal with that trauma and get proper supports.”

Sturgeon said NRPS has been working closely with her group throughout the process.

Hamilton and other cities to get program

Nine other areas in Ontario, including Hamilton, will also be included in the expansion of ONWA’s Aakode’ewin – Courage for Change program.

The program was already running in Thunder Bay and recently expanded into Toronto. It focuses on exploited youth and getting them services and tools to escape human trafficking.

“Because we’re expanding into 10 communities, this is our opportunity to create a pathway to safe spaces. It takes a community to create change,” Dawn Lavell-Harvard, ONWA board president, said in a media release.

Sturgeon said 89 people have been helped so far.

Koscinski said women are the main targets of trafficking, but the populations most affected include most equity-seeking groups including:

“Indigenous women and children make up a disproportionate number of those exploited through human trafficking in Ontario,” Greg Rickford, Minister of Indigenous Affairs, said in a media release.

“We are taking serious action to put an end to human trafficking in Ontario and ensuring victims have access to culturally appropriate supports and services as a part of our plan to combat this abhorrent crime.”

WATCH | How parents can protect kids from human trafficking 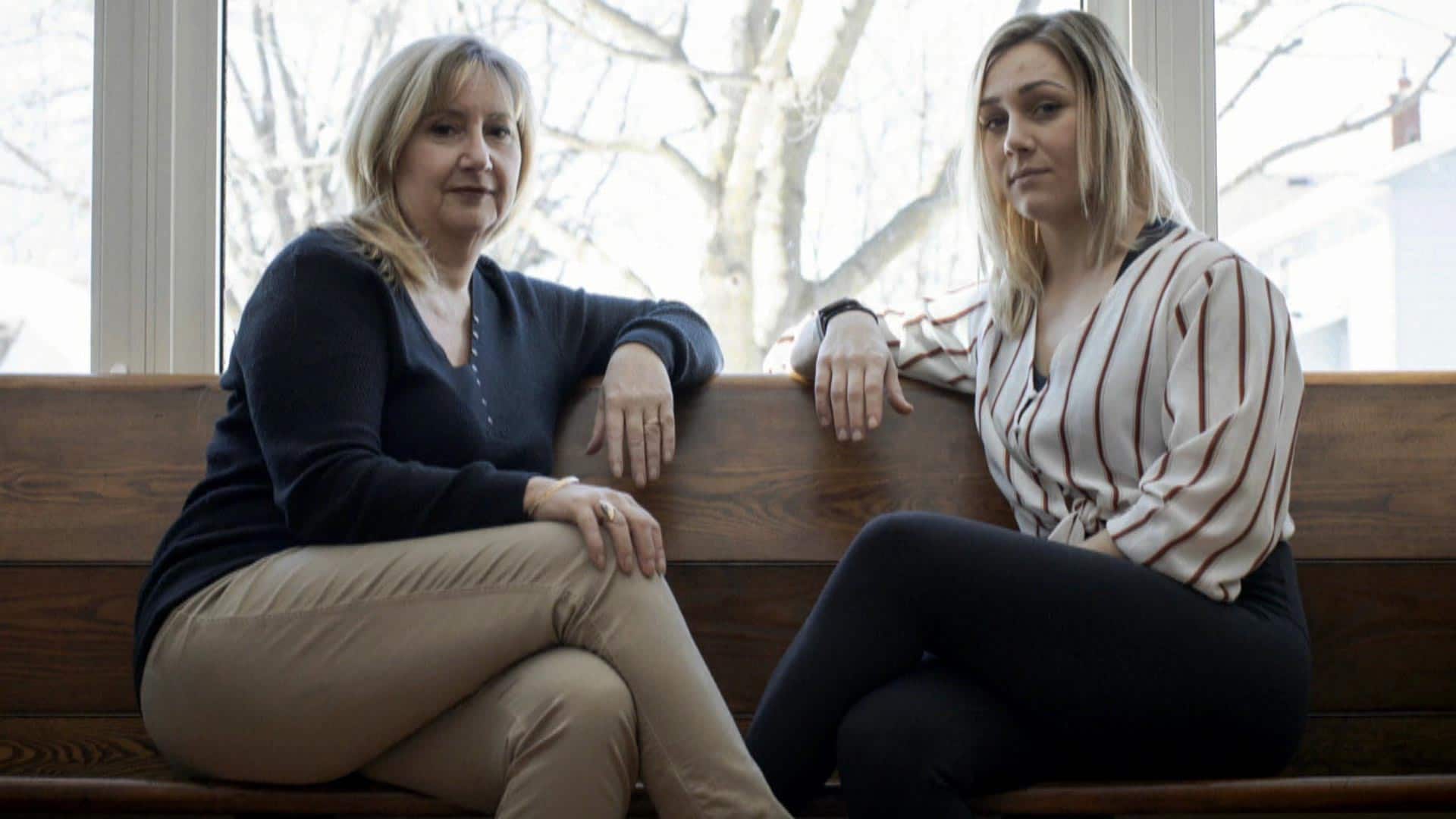 A mother whose daughter was a victim of human trafficking offers advice for parents on how to protect kids. 2:44

The Ontario government acknowledges that, based on statistics, the province is “a hub for human trafficking.”

“Human trafficking is a serious crime that is victimizing a growing number of vulnerable Ontarians,” said solicitor general Sylvia Jones in the release.

“This investment helps ensure victims and survivors have the support they need while we work to end this heinous activity in our communities.”