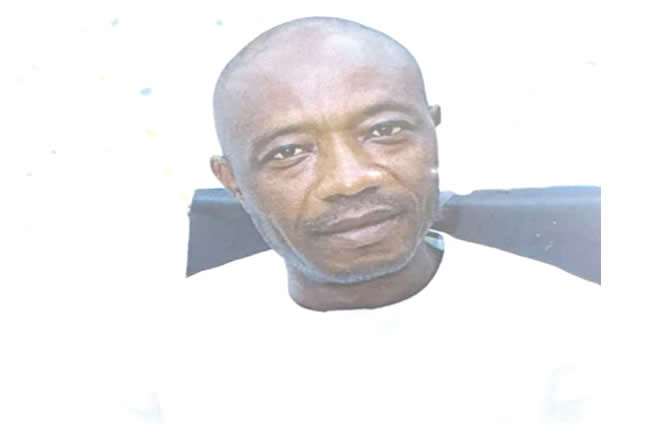 The state Police Public Relations Officer, CSP Adekunle Ajisebutu, confirmed the investigation to the News Agency of Nigeria on Sunday.

Ajisebutu, however, did not give details of how far the investigation had gone.

“The case is under investigation at the Abattoir Police Division. Arrest is not to my knowledge yet,” he said.

The General Manager, Public Affairs, FAAN, Mrs Herienta Yakubu, who also confirmed the incident, said the management of the agency had set up a committee to look into the incident.

A younger brother of the deceased, Mr Nuhu Momoh, said his brother left his house on Sunday, October 31, 2021.

Momoh said he and the deceased’s wife became worried when it was late and he did not return home, adding that all his phones were switched off.

He said they made efforts to trace him and called some of his friends before they found his car on the Old Abeokuta Road, beside Bola Event Centre, where it was involved in an accident.

Momoh said eyewitnesses confirmed that his brother was fine after the crash and alighted from the vehicle by himself.

He said witnesses further told them that his brother made efforts to get a towing van to remove the vehicle, but could not get any around.

Musa was said to have decided to leave and return the following morning for the vehicle.

“At that moment, a security man at the Oando Filling Station in the area confirmed that the car was dropped with him before my brother left. The security man said that while going, some hoodlums followed him and that was all he knew.

“Although we reported the case to the Abattoir Police Station and the police command headquarters, Ikeja, we continued in our search till we received a call on Thursday, November 4, 2021.

“The call came from the Abattoir Police Station that they got a report of a dead body at Alaramimo canal and if I could go to check for identification. On getting there, I confirmed he was the one,” he added.

Momoh appealed to the police to unravel those behind the murder of his brother.