Following a meeting of its Federal Executive on Sunday, the DA announced that it had ruled out going into coalition governments with the ANC and the EFF, after Monday’s municipal elections.

During a virtual press briefing, DA leader John Steenhuisen said: “It is not the DA’s role to save the ANC. It’s not what our voters want; it’s not what the DA stands for as a party.”

He added that the DA were the real kingmakers and the alternative to the ANC because of the size of the party and that it managed to retain its position after the municipal elections as the second biggest party in terms of votes. 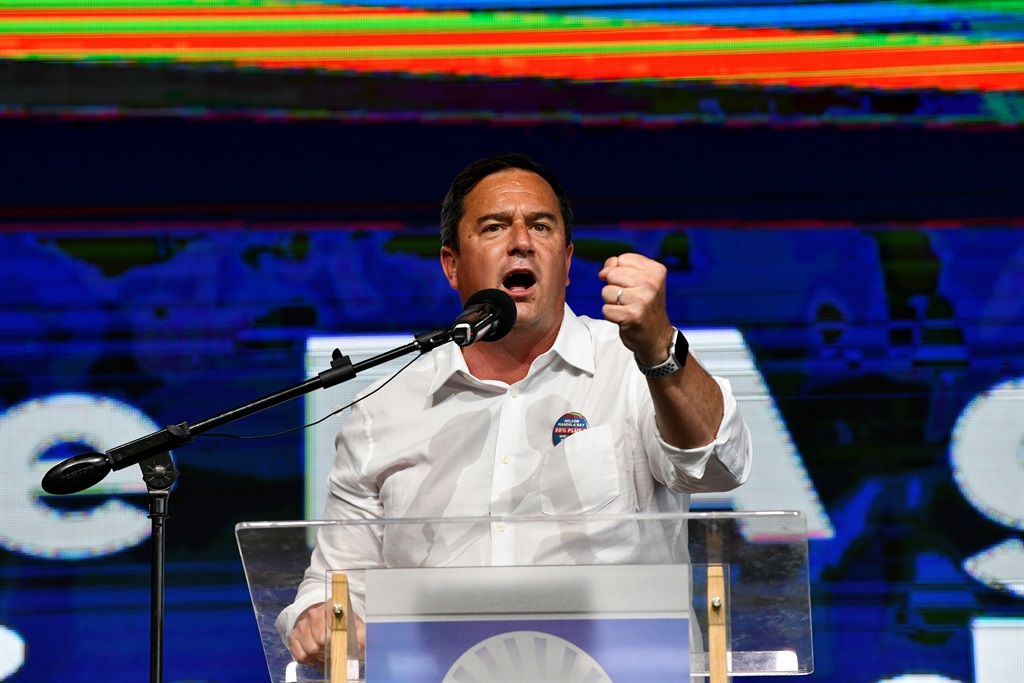 Leader of the DA John Steenhuisen

“As the DA, we have recommitted ourselves to further weakening the ANC over the two years ahead of the 2024 elections, but more importantly, we want to bring them below 50% in those elections and to that effect, we will not be entering into any coalition agreements with the EFF, the ANC and any other party that does not subscribe to constitutionalism, the rule of law, a social market economy and a capable state and non-racism. These are non-negotiables for the DA.”

He added that his party had learnt to its detriment what happened when it decided to go into coalition governments with parties that did not have similar values as the DA’s.

“So we have committed ourselves to be parts of opposition majorities with like-minded partners with the role of keeping the ANC out of power in as many places across South Africa,” said Steenhuisen.

His comments followed after the DA’s decision making body had met and discussed what parties to go into partnership with, as it and the ANC, as the two major parties, scrambled to find coalition partners after the 1 November municipal elections which left 61 municipalities with no clear winner.