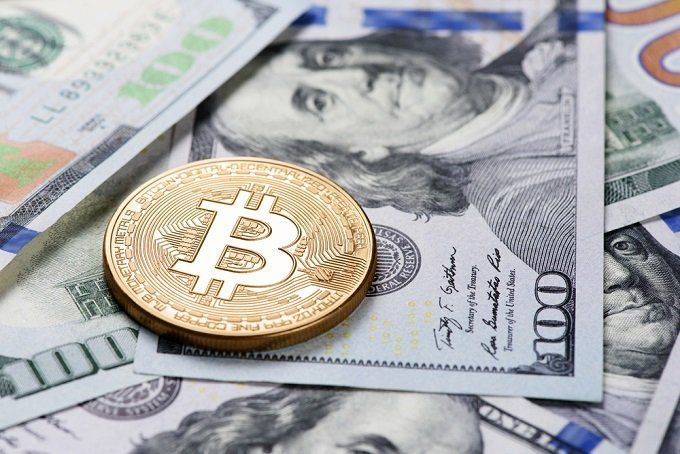 The CryptoRuble is a digital currency currently in development, commissioned by Russian President Vladimir Putin. It will not be a cryptocurrency in the way that Bitcoin is, as it will be issued by the government with no mining involved. The value of the CryptoRuble will be identical to the value of a regular ruble.

Vladimir Putin announced in October of 2017 that Russia would be issuing its own state-sponsored cryptocurrency—the CryptoRuble. The CryptoRuble, although not formally launched, is expected to start testing soon. The digital currency will be issued by Russia’s Central Bank. The digital currency is unlike cryptocurrencies as it will be launched and managed by the Russian government.

Certain Russian banks have expressed interest in testing out the digital ruble, including the Credit Bank of Moscow and Crimea’s Russian National Commercial Bank. This testing is expected to start in the second half of 2021.

In 2022, the bank is expected to allow citizens to test the currency. The idea is that the CryptoRuble will help decrease costs within the financial system while boosting competition among banks. It’s worth noting that Russia still doesn’t recognize digital tokens or cryptocurrencies as legal tender.

On the downside, the digital currency will be centralized in nature, as it’s issued by the Central Bank. The CryptoRuble is expected to operate like the Russian ruble, just in digital and encrypted form. The CryptoRuble will have the same price the ruble has and will be able to be exchanged with traditional rubles.

Unlike cryptocurrencies, the CryptoRuble will not be mined, but instead issued by the Russian government. Thus, it will be regulated by an official body, whereas cryptocurrencies are not.

It is speculated that one of the main reasons for Putin’s interest in blockchain is that transactions are encrypted, and thus easier to discreetly send money without worrying about sanctions placed on the country by the international community.

This theory gained traction after the Financial Times reported in early 2018 that one of Putin’s economic advisors, Sergei Glazyev, said during a government meeting that, “this instrument [CryptoRuble] suits us very well for sensitive activity on behalf of the state. We can settle accounts with our counterparties all over the world with no regard for sanctions.” Note that Glazyev himself was placed under sanctions by President Obama that prevented him from trading in or traveling to America in 2014.