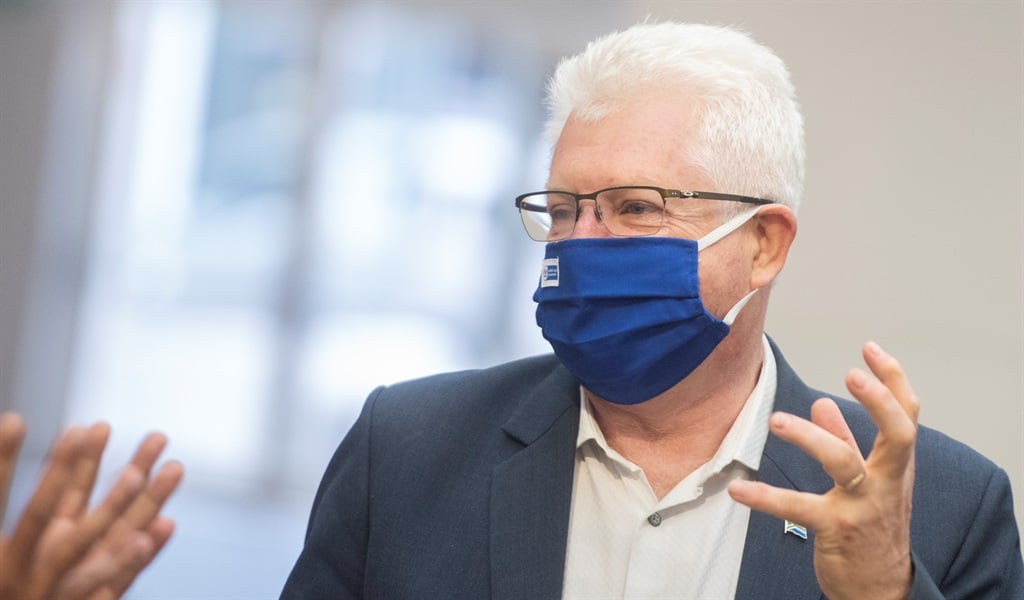 Hospital admissions in the Western Cape are increasing amid the Covid-19 third wave, with about 320 new patients being admitted per day.

According to the province’s statistics released on Tuesday, 2 880 people are currently being treated for Covid-19 in hospital, with 646 of these patients in high care or ICU.

A total of 31 330 active cases have been confirmed, with the Western Cape reporting about 2 300 new diagnoses per day.

The majority of new cases on Tuesday were from Gauteng at 37%, followed by the Western Cape at 19%. KwaZulu-Natal contributed 11%.

The current death toll in the Western Cape is 14 049. The daily average in terms of fatalities currently stands at 75.

Last week, nearly 500 burials were held at cemeteries in the City of Cape Town, with mayoral committee member for Community Services and Health Zahid Badroodien saying this, “… underscores the increase in Covid-19 infections and fatalities since the start of the third wave”.

Towards the end of June, the number of burials stood at just over 300. Last week it had increased to 483.

The City’s cemeteries have experienced incremental increases in the number of burials in recent weeks.

“For the moment, our cemeteries are able to cope with the increased demand,” Badroodien said, but reiterated his appeal that people consider alternatives and consider weekday funerals.

We also ask that funeral organisers be mindful of the current regulations in terms of the number of attendees and time allowed at the cemetery. In recent weeks, the City’s Environmental Health Practitioners have expressed concern about the non-adherence to regulations at funerals.

“This third wave is proving to be devastating, and while we realise how difficult it is to manage funerals in the times we are living in, I appeal to the public to please keep personal safety and the health protocols top of mind at all times.”

Badroodien said in Cape Town, there were 485 Covod-19 fatalities and a six percent increase in hospital admissions. He urged the public, especially older people, to get vaccinated.

“We cannot afford to drop our guard. Too many people are losing loved ones still, and so it remains critical to continue adhering to the basic health protocols.”