Coronavirus: What’s happening in Canada and around the world on Tuesday

B.C.’s top doctor says the province is facing its “most challenging” period of the pandemic to date as hospitalizations climb and transmission in long-term care increases.

Dr. Bonnie Henry said Monday that “we are all feeling the strain” as the COVID-19 pandemic stretches on.

“This virus doesn’t pause, though, when we’re tired and frustrated and we want it to be over,” she said. “It spreads quickly and doesn’t wait for us to catch up.”

Monday’s update brought the number of active cases in the province to 7,360. Of those, 277 were in hospital and 59 were in critical care or ICU.

The chief public health officer said that over the next two weeks, people in the province need to “urgently” work to reduce transmission in order to keep schools and workplaces open and relieve the “very real stress” on the health-care system.

Health officials in the province recently put out provincewide health orders, including a mask mandate for indoor public spaces, to try to slow the spread of the novel coronavirus.

Alberta‘s chief medical officer of health said Monday the province has hit a “precarious point” in the pandemic and must take action.

“Waiting any longer will impact our ability to care for Albertans in the weeks and months ahead,” Dr. Deena Hinshaw said Monday, as the province reported 1,549 new cases of COVID-19 and five additional deaths.

In Saskatchewan, Premier Scott Moe is self-isolating after a potential COVID-19 exposure at a restaurant in Prince Albert. A spokesperson for the premier said Moe was not experiencing symptoms but had been tested out of an abundance of caution. Saskatchewan reported 235 new cases of COVID-19 on Monday and four additional deaths.

Chief Provincial Public Health Officer Dr. Brent Roussin said that as of Nov. 1, the province had reported a total of 75 deaths due to COVID-19. As of Monday, that figure stood at 236.

“It might be easy just to think of these as numbers, but we all know these are Manitobans,” he said. “These are people who are loved, who are missed right now.” 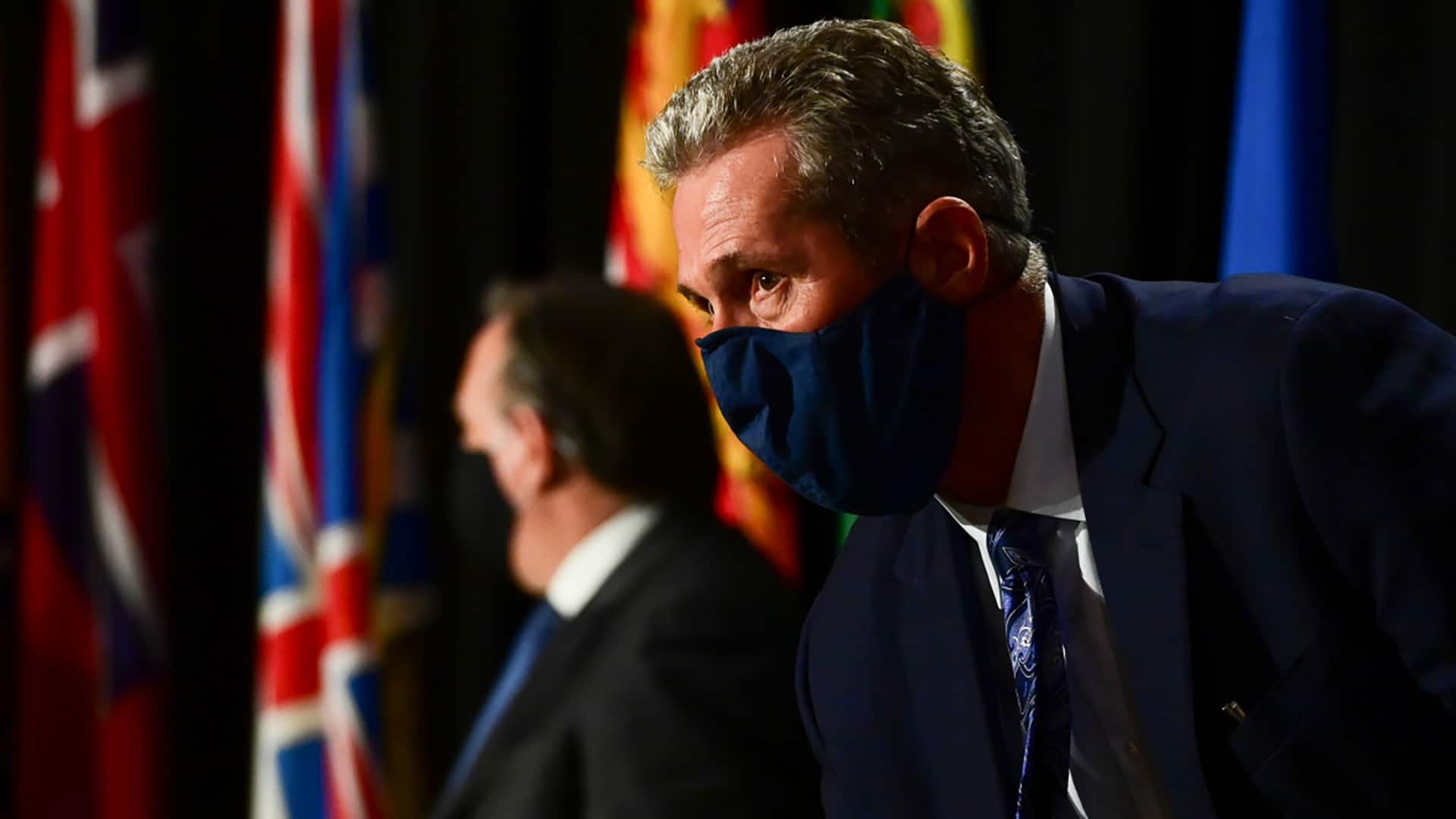 Ontario reported 1,009 cases of COVID-19 on Tuesday and 14 additional deaths. However, Health Minister Christine Elliott noted on Twitter that due to a technical issue, “case numbers were overestimated yesterday and underestimated today.” The province had reported a record high of 1,589 cases on Monday.

Data released Tuesday put the number of people hospitalized with COVID-19 in Ontario at 534, with 159 in intensive care.

Quebec, another province hit hard by the pandemic, reported 1,156 new cases on Tuesday and 45 additional deaths, including nine reported to have occurred in the previous 24 hours.

According to provincial data, hospitalizations stood at 655, with 96 in intensive care.

To the east, the Atlantic travel bubble came apart on Monday as Prince Edward Island and Newfoundland and Labrador announced they would be pulling out of the arrangement for at least two weeks. 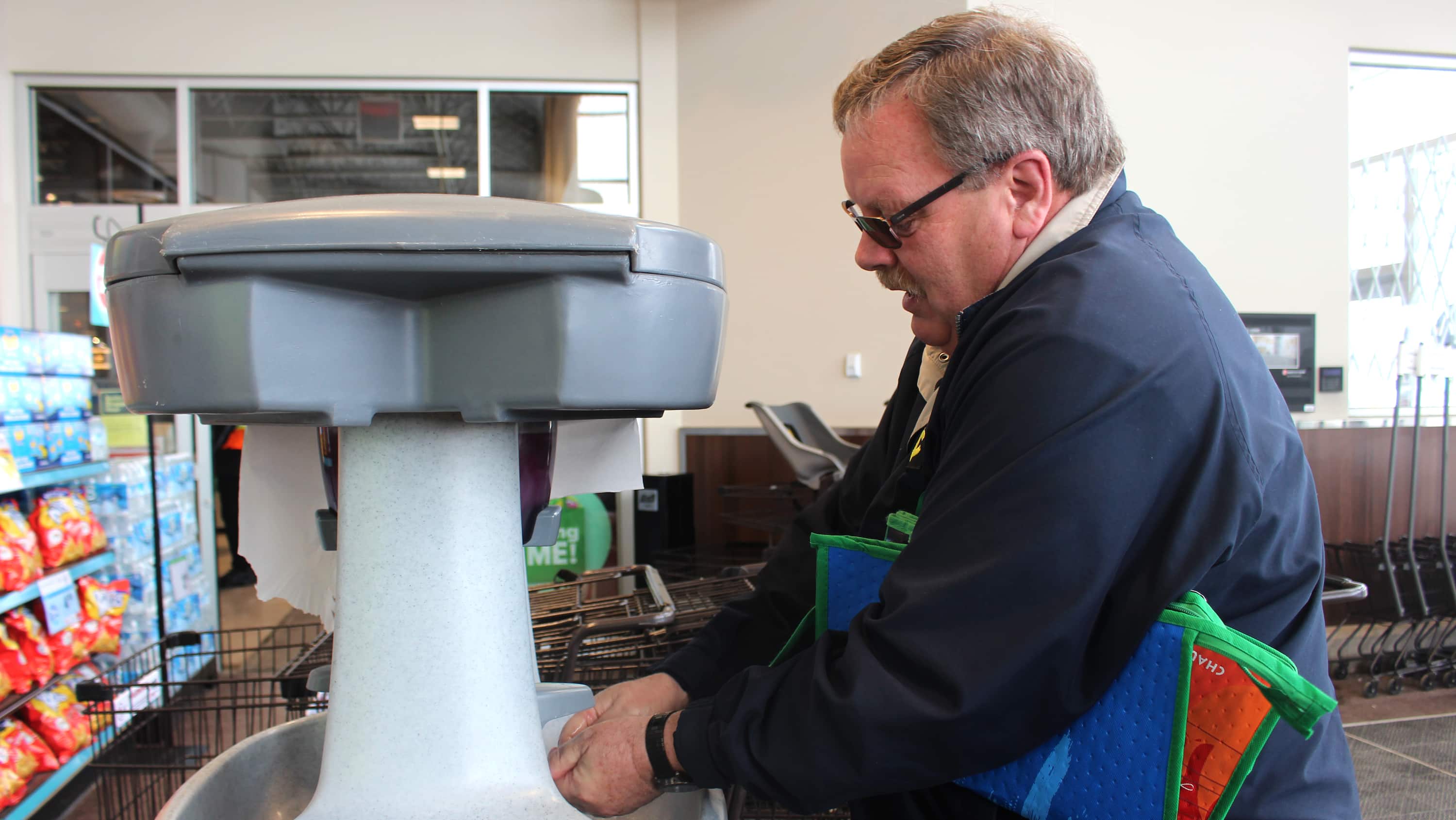 Premier Blaine Higgs said New Brunswick won’t be making any changes to its participation in the Atlantic bubble “for the time being.” The province reported 15 new cases of COVID-19 and one death on Monday.

Nova Scotia reported 11 new cases of COVID-19 on Monday. One of the cases was detected over the weekend as part of a rapid COVID-19 testing program for employees and patrons at a bar in downtown Halifax.

Across the North, there were four new cases of COVID-19 in Nunavut and six in Yukon. Yukon increased restrictions last week as infection rates jumped in jurisdictions around it, requiring all but critical services workers to self-isolate for two weeks when they enter the territory.

Nunavut is in the midst of a lockdown to try to beat back an increase in cases. Chief Public Health Officer Dr. Michael Patterson cautioned on Monday that case numbers will “go up and down from day to day regardless of what’s happening in the community” because of the timing of testing and “variability of flights.”

There were no new COVID-19 cases reported in the Northwest Territories on Monday, leaving its total case number at 15.

From The Associated Press and Reuters, last updated at 10:05 a.m. ET

As of early Tuesday morning, there were more than 59.2 million cases of COVID-19 reported worldwide with more than 37.9 million of them considered recovered or resolved, according to a tracking tool maintained by Johns Hopkins University. The global death toll was approaching 1.4 million.

In the Americas, new cases of the coronavirus in the U.S. have rocketed to all-time highs, averaging more than 170,000 per day, and deaths have soared to over 1,500 a day, the highest level since the spring. The virus is blamed for more than a quarter-million deaths in the U.S. and over 12 million confirmed infections.

“There is so much community transmission all over the United States that the chances of you encountering somebody that has COVID-19 is actually very, very high, whether it’s on an airplane, at the airport or at a rest area,” said Dr. Syra Madad, an infectious-disease epidemiologist for New York City hospitals.

The largest county in the U.S. is on the brink of a stay-home order after a coronavirus surge surpassed a level set by Los Angeles County public health officials to trigger such an action. A swell of new cases Monday put the county over an average of 4,500 cases per day.

In Mexico, church and civic leaders cancelled an annual gathering that attracts massive crowds of Catholic pilgrims to protect people.

In Europe, state and federal health authorities in Germany say they are shortening quarantine periods for people who have come into contact with a confirmed COVID case from 14 days to 10, if they provide a negative test.

The European Medicines Agency could produce a scientific opinion on COVID-19 vaccines seeking regulatory approval by the end of the year in a best-case scenario. 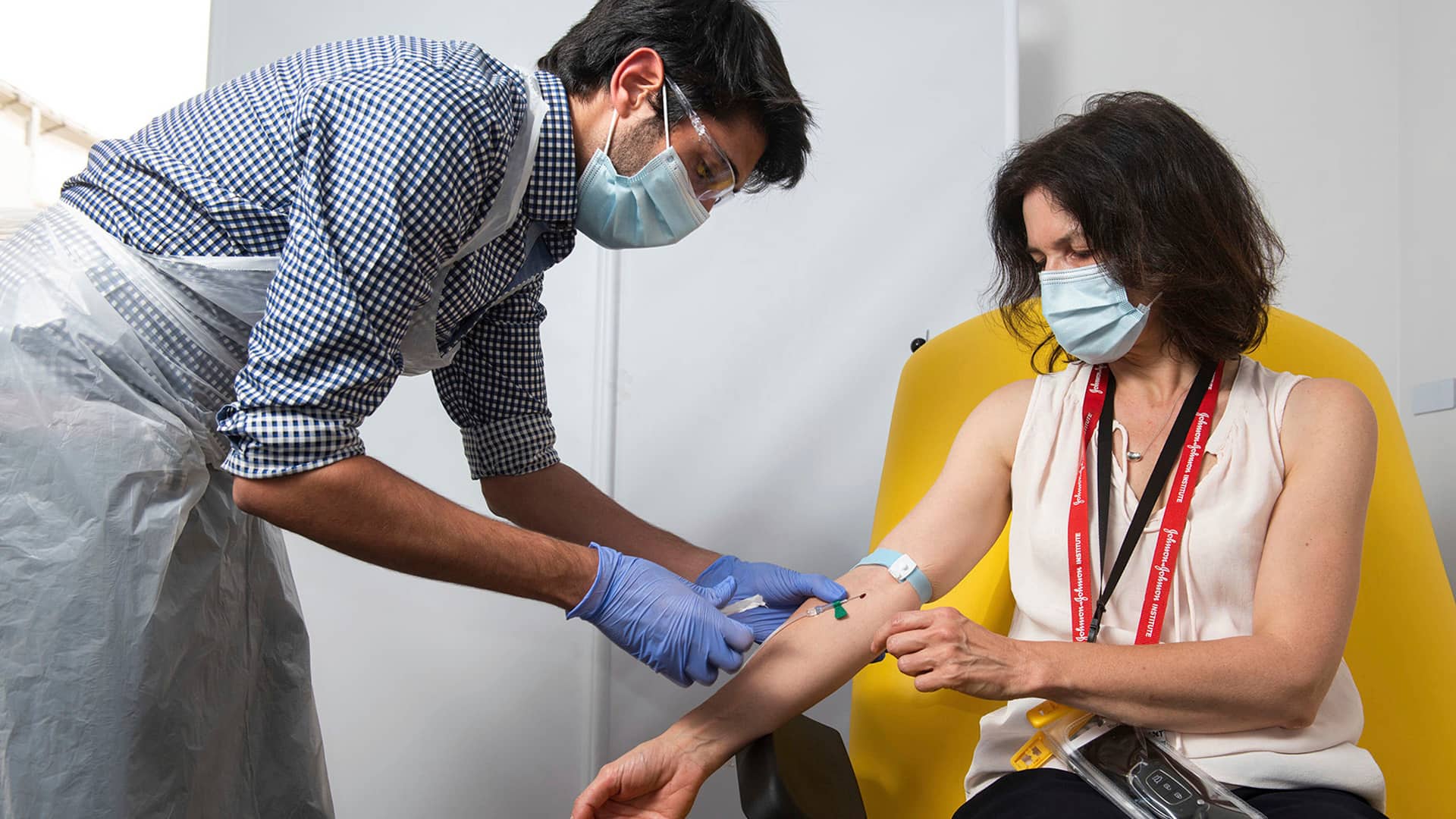 British drugmaker AstraZeneca has said the COVID-19 vaccine it’s developed with the University of Oxford is 70 per cent effective on average. The vaccine is one of several that Canada has already preordered and is considered more globally accessible. 4:04

In the Asia-Pacific region, China has reported new coronavirus cases in the cities of Shanghai and Tianjin as it seeks to prevent small outbreaks from becoming larger ones.

The National Health Commission said Tuesday that there were two new locally spread cases in the previous 24-hour period, one in each city. It also reported 20 cases among people who had arrived from overseas.

Malaysia’s Top Glove Corp., the world’s largest maker of rubber gloves, said Tuesday it expects a two- to four-week delay in deliveries after more than 2,000 workers at its factories were infected by the coronavirus, raising the possibility of supply disruptions during the pandemic.

Top Glove said it has temporarily stopped production at 16 factories in Klang, a town outside Kuala Lumpur, since Nov. 17 to screen workers, with its remaining 12 facilities in the area operating at much reduced capacities.

The government on Monday ordered 28 Top Glove factories in Klang to shut down in stages to allow workers to undergo screening and mandatory quarantine after 2,453 factory workers tested positive for COVID-19.

The health ministry reported 1,511 more cases in the area on Tuesday, but didn’t say how many were factory workers. The cluster contributed to a record daily high of 2,188 cases nationwide, bringing Malaysia’s total cases to 58,847.

Top Glove says it produces about 90 billion rubber gloves a year, about one quarter of the world’s supply, and exports to 195 countries.

Hong Kong, meanwhile, will close bars, nightclubs and other entertainment venues for the third time this year.

In Africa, Nigeria will bar passengers who fail to follow the country’s COVID-19 protocol from flying for six months.