New modelling released Friday morning shows Canada could see 20,000 COVID-19 cases per day by the end of the year if people maintain their current number of personal contacts. Meanwhile, Ontario is set to announce new public health restrictions in its hardest-hit areas.

On Thursday, CBC News saw the modelling charts prepared by the Public Health Agency of Canada, which also project a worse-case scenario of 60,000 a day by the end of December if Canadians increase their current level of contact with other people.

Conversely, limiting interactions to essential activities while maintaining physical distancing and adhering to other public health guidelines could bring that number to under 10,000 cases a day by that time, according to the modelling.

Meanwhile, Ontario is expected to issue more stringent restrictions for its COVID-19 hot spots — Toronto, and Peel and York regions — as Premier Doug Ford says there are “difficult but necessary decisions to make.”

At a press conference on Thursday, the premier didn’t specify what those measures would be as they still needed to go before cabinet, saying only that they will have to be “tough” in the hardest-hit areas.

Dr. Lawrence Loh, Peel’s medical officer of health, said he thinks further closures and restrictions are warranted at this time to “reduce the number of contacts and interactions” occurring in the region. 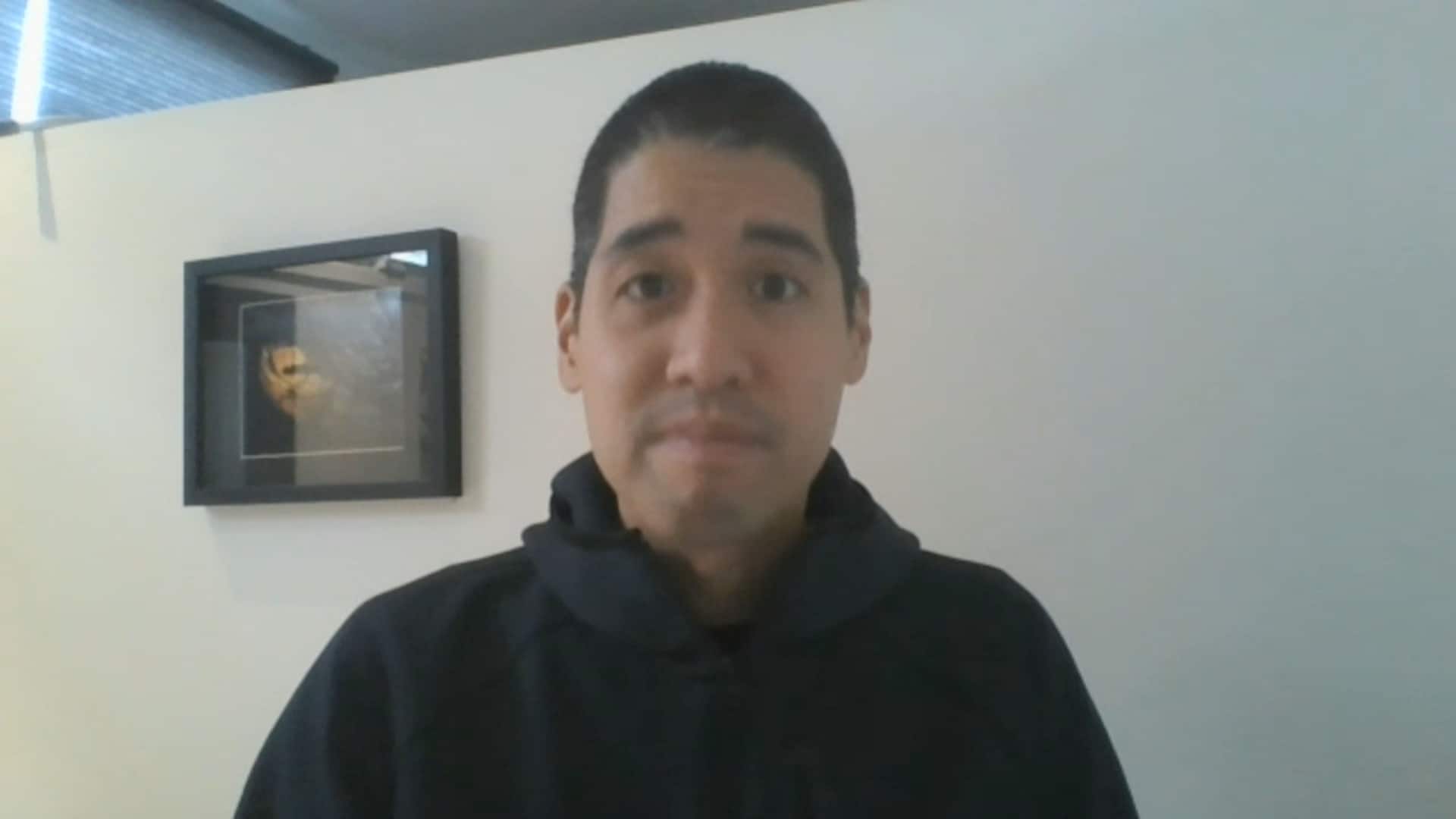 Dr. Lawrence Loh says “some sort of pause” is necessary for Peel Region to curb its daily growth in COVID-19 cases. 2:08

Ontario reported another 1,210 cases of COVID-19 and 28 more deaths on Thursday, with Toronto and Peel Region each seeing over 300 of those cases.

While the number of people in hospitals with COVID-19 fell by nine to 526, admissions to intensive care jumped considerably up to 146, an increase of 19, with 88 of those people on ventilators.

In Atlantic Canada, New Brunswick has moved the Moncton health region back to the stricter orange phase due to the growing number of cases in that region.

The province reported four new cases on Thursday. Meanwhile, Nova Scotia and Newfoundland and Labrador both reported one new case. 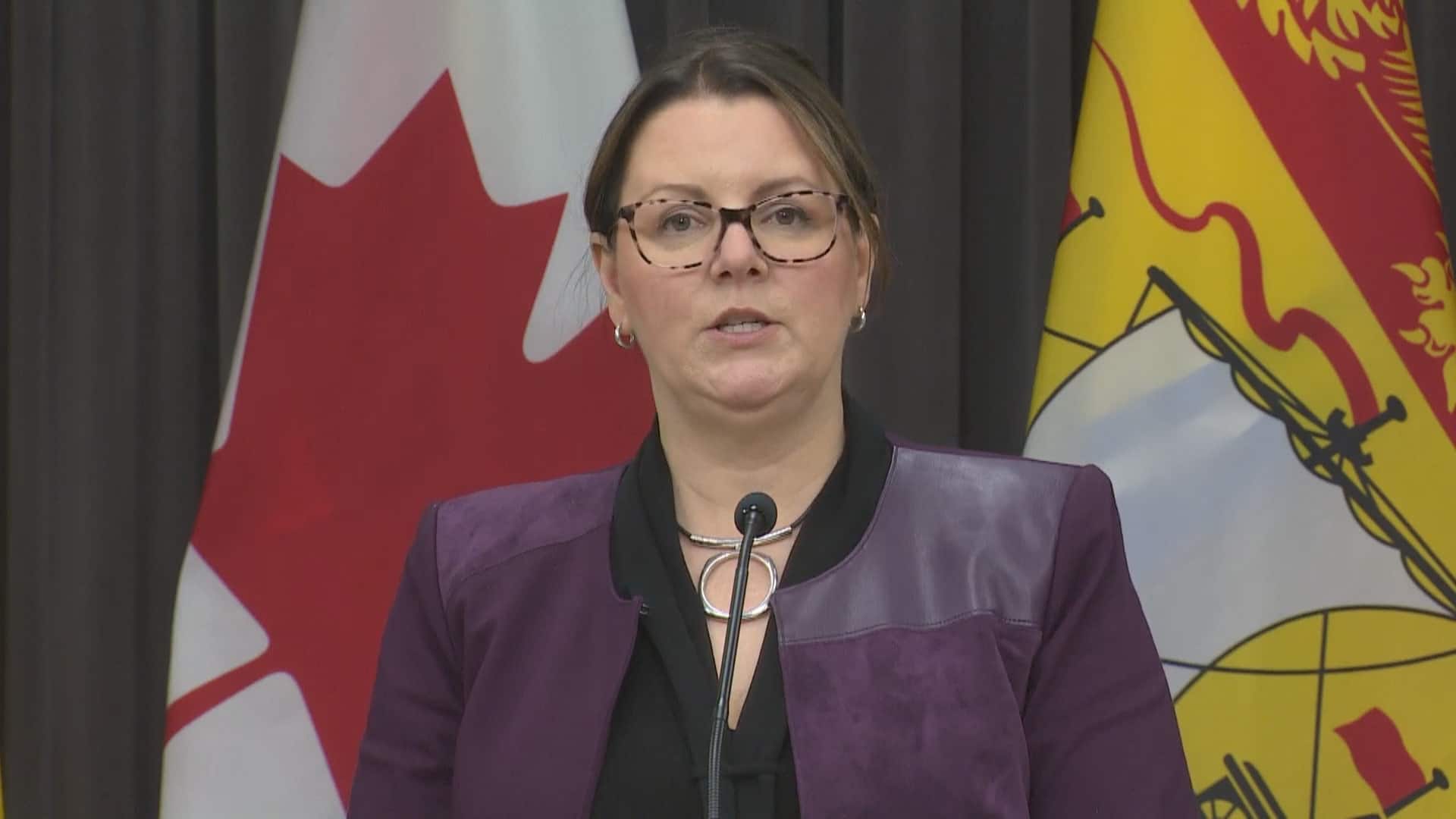 Dr. Jennifer Russell announced Thursday that Zone 1, the Moncton region, will return to the orange phase of recovery 4:24

Quebec reported 1,207 new cases and 34 more deaths on Thursday, as Premier François Legault proposed a “moral contract” with residents in order to facilitate some holiday cheer.

Legault said residents can have small gatherings — with no more than 10 friends and family members — around Christmas if they voluntarily quarantine themselves for a week before and after.

Manitoba introduced new COVID-19 restrictions on Thursday that ban people from having anyone inside their home who doesn’t live there, with few exceptions, and businesses from selling non-essential items in stores.

The new measures were announced as the province reported 475 new cases, eight more deaths and a record high of 263 in hospital. 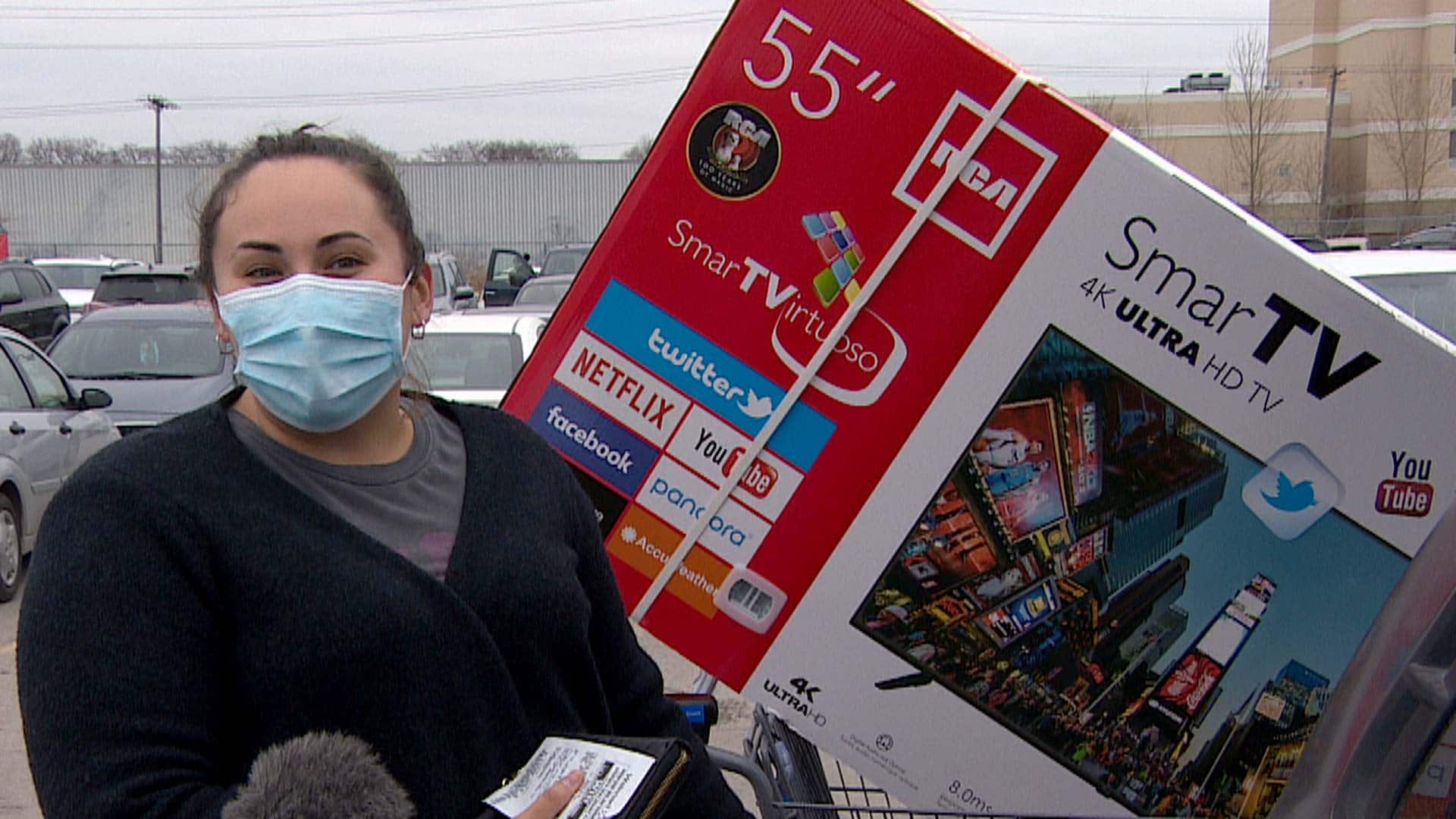 With cases still spiking, Manitoba has announced stiff new COVID-19 restrictions, including what officials call the toughest retail restrictions in Canada, meaning Manitobans will soon find it hard to buy anything not deemed essential. 2:27

Saskatchewan reported 98 new cases on Thursday, as health officials said they estimate that, at best, the province will nearly double its total number of cases over the next six months.

British Columbia is bringing in wide-ranging new rules for controlling the spread of COVID-19, including mandatory masks in indoor public and retail spaces and restricting social gatherings to household members only for everyone across B.C.

The move came as the province recorded 538 new cases and one additional death on Thursday. There were 6,929 active cases of the virus and 217 patients in hospital — both record highs for the province.

In the North, Nunavut health officials reported four more cases of COVID-19 on Thursday, bringing the number of cases in the territory to 74.

A two-week territory-wide lockdown is currently in effect in an effort to get a handle on the outbreak and avoid overwhelming Nunavut’s small, isolated health-care centres.

Yukon said it will “divorce” B.C. from its COVID-19 travel bubble as case counts rise in that province. A new case was confirmed in Whitehorse on Wednesday evening, which brought the territory’s case total since the start of the pandemic to 26.

Meanwhile, the Northwest Territories has renewed a state of emergency for Yellowknife to clear the way for an emergency warming shelter in light of capacity limitations at other facilities amid the COVID-19 pandemic.

As of early Friday, there were more than 57 million reported cases of COVID-19 worldwide, with more than 36.6 million of those cases listed as recovered, according to a COVID-19 tracking tool maintained by Johns Hopkins University. The global death toll stood at more than 1.3 million.

In the Americas, California and Ohio ordered nightly curfews on social gatherings as the number of patients hospitalized in the United States jumped nearly 50 per cent in two weeks.

Mexico has registered 100,000 confirmed coronavirus deaths within days of passing one million infections. It is the fourth country to reach that death toll, after the U.S., Brazil and India.

Ukraine said on Friday it hoped to receive eight million doses of a COVID-19 vaccine — enough vaccine for up to 20 per cent of its population — in the first half of next year, as it reported 14,575 new coronavirus infections, passing the previous day’s record of 13,357. The country has now recorded more than 598,000 cases, with more than 10,000 deaths.

In Asia-Pacific, Australia’s once hard-hit state of Victoria has gone three weeks without a new COVID-19 case for the first time since February. The state has also decided to close its border with neighbouring South Australia, which was in its second day of a six-day lockdown on Friday as it experiences a new spike in cases.

Sri Lankan officials announced that they will suspend all passenger trains for two days as COVID-19 cases surge in Colombo and its suburbs. The authorities have locked down many parts of the capital and its suburbs since last month when the virus surged.

India’s total number of coronavirus cases since the pandemic began has crossed nine million. While the country’s new daily cases have seen a steady decline for weeks now, authorities in the capital of New Delhi are fighting to head off nearly 7,500 new cases a day while ensuring that the flagging economy doesn’t capsize again.

South Korea’s prime minister has urged the public to avoid social gatherings and stay at home as much as possible as the country registered more than 300 new virus cases for a third consecutive day.

Hong Kong reported a spike in daily cases to 26, two days before an arrangement with Singapore to allow a limited number of passengers to fly both ways without having to go through quarantine kicks in.

In Africa, one player in the South Africa cricket squad has tested positive for the coronavirus ahead of a six-game limited-over series against England, and two others have also been isolated after being in close contact with him.