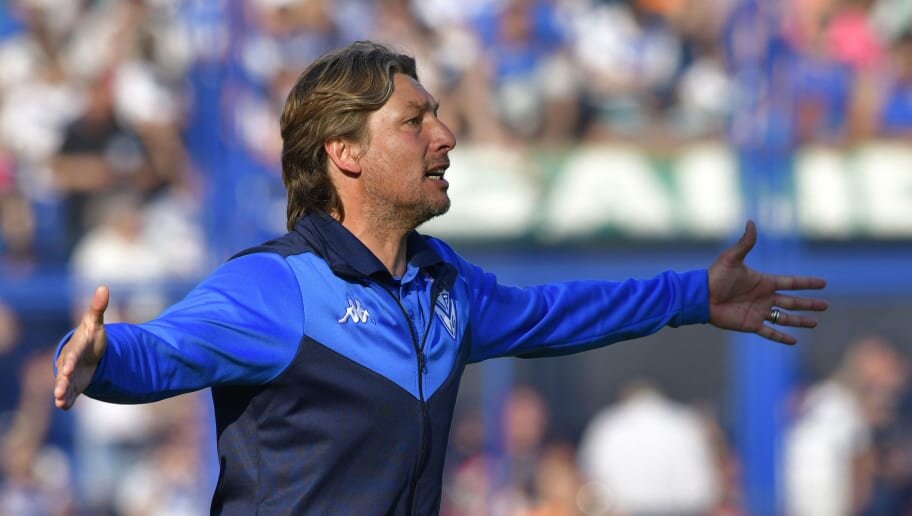 Argentine manager Gabriel Heinze was fired on Sunday as coach of Atlanta United after only two wins in 13 matches to open the Major League Soccer 2021 campaign.

Assistant coach Rob Valentino will take over as interim head coach for the club, which has four losses and seven drawn to stand 10th in the MLS Eastern Conference.

A variety of issues relating to the day-to-day leadership of the team led to the club’s decision, according to a team statement.

“This was certainly not a decision we wanted to make at this point in our season, but it was the right one for the club,” Atlanta United president Darren Eales said.

“Gabi is a talented coach and is undeniably passionate about his craft and the sport of soccer. We are grateful to him for his service and wish him all the best in the future.”

Heinze was under fire recently for having star forward Josef Martinez train away from the club.

Atlanta won the MLS crown in 2018 in only its second season as an expansion club.