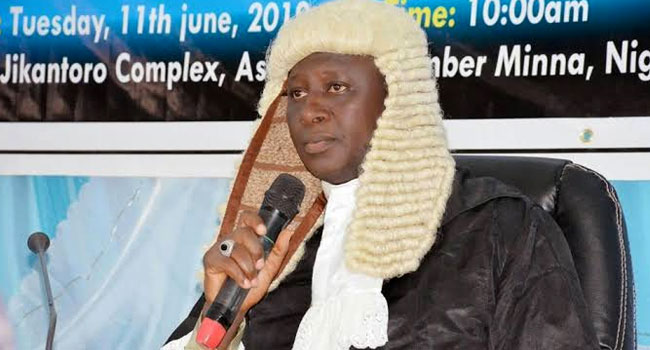 This was brought to the floor of the House during the plenary on Tuesday where they accused the schools of exploiting parents.

The Member representing Agwara, Bello Ahmad, while raising the issue under the matter of urgent importance, disclosed that some private schools in the state charged as high as N250,000 or N300,000 per student to enable them to register for the final year examinations.

He reminded other members that the state’s official fee for WAEC was N15,000 while NECO was N11,000, describing the fees charged by private schools as a way of exploiting parents.

“It has been observed that private schools in the state surcharge students who sit for WAEC and NECO examinations. Some private schools charge as high as N250,000 or N300,000,” he said.

The lawmakers, however, agreed to invite the state Commissioner for Education and the Director-General of the Private Schools Board to appear before the House and explain why private schools in the state charge students exorbitant fees for WAEC and NECO examinations.