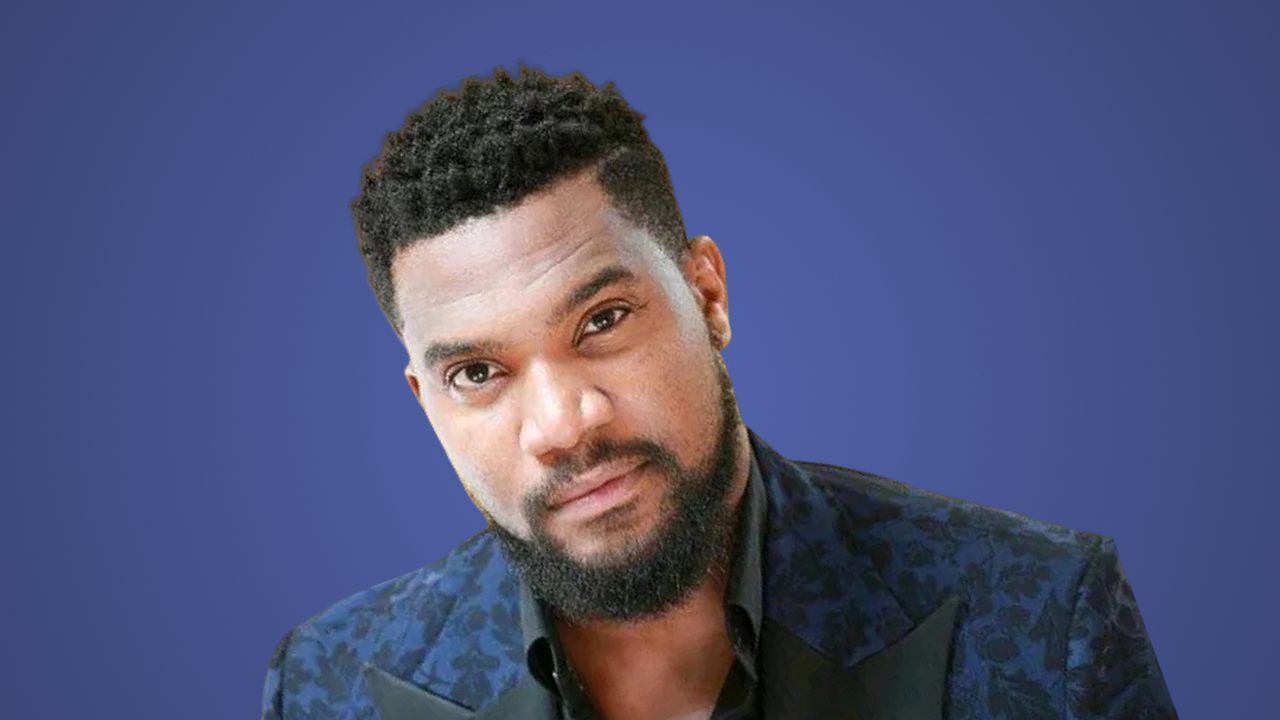 The organisers of the Nigerian reality television show, Gulder Ultimate Search, have appointed Nollywood actor, Kunle Remi, as the taskmaster for this edition.

The actor made the announcement via a video on his verified Instagram page. He captioned the video, “#GulderUltimateSearch is back and I’ll be your taskmaster. Are you ready to go on this journey with me? Have you answered the call? Follow @thegulderultimatesearch and register now at www.gulderultimatesearch.ng.”

Meanwhile, it was gathered that the registration website for the Gulder Ultimate Search reality TV show crashed due to the high volume of traffic of applicants.

The development came barely five days after the organisers announced the return of the show.

Officials confirmed that the cause of the crash was a “higher-than-expected level of traffic from prospective applicants who thronged the website to register for the show”.

Following the crash of the registration site, Nigerians took to social media to react, seeking alternative ways to register for the show.

On September 1, 2021, Nigerian Breweries announced that the show would be making its comeback this year, with the theme ‘The Age of Craftsmanship’.

Gulder Ultimate Search, which borders on the survival instincts of contestants, launched in 2004 and ran for 11 seasons before going off-air in 2014.